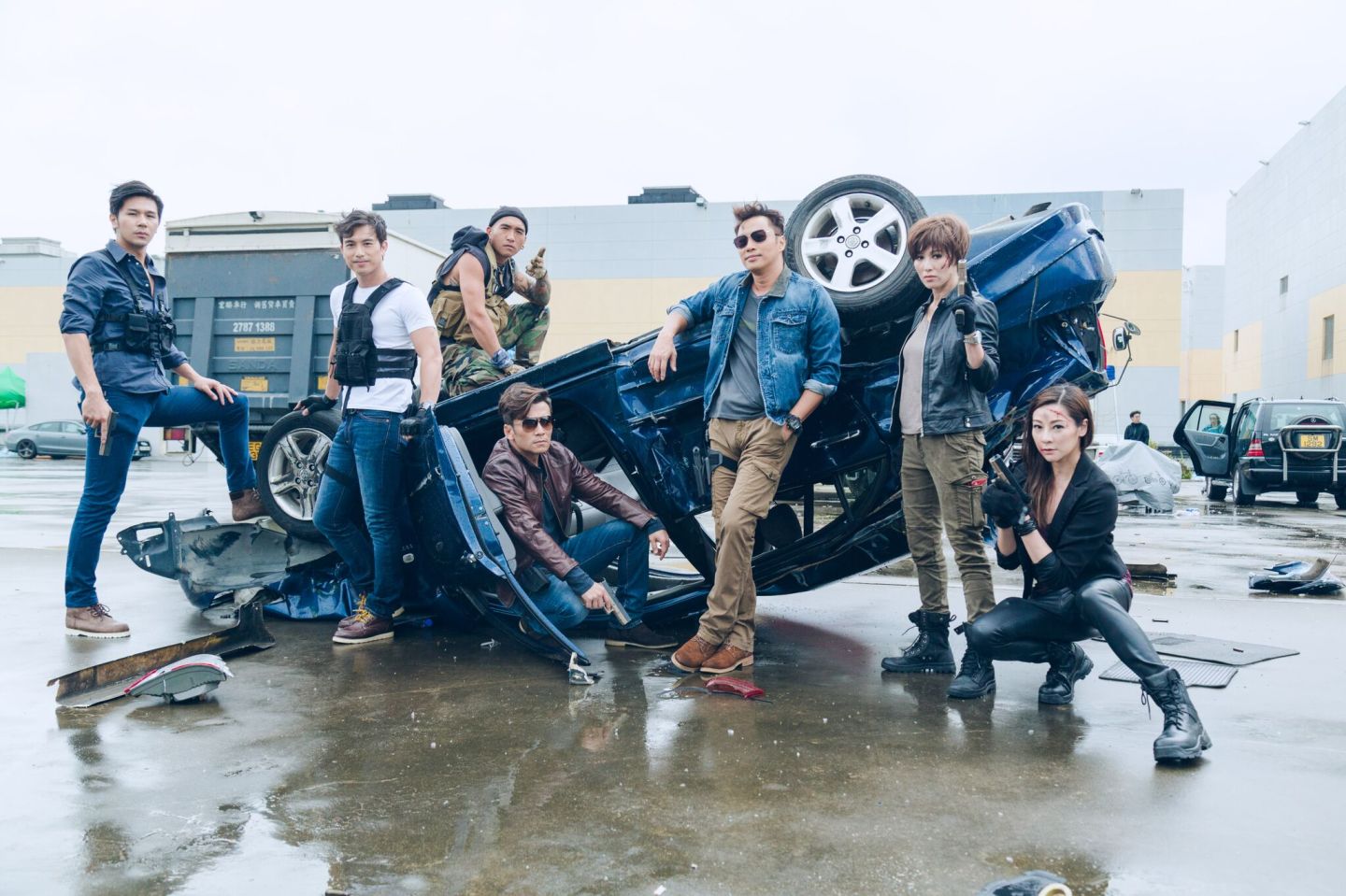 Written by Hayley ScanlonPosted on July 4, 2019 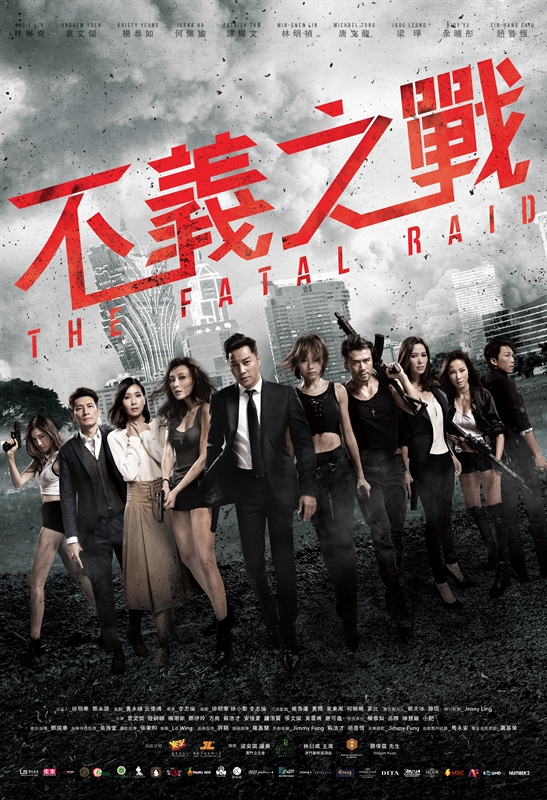 Unrealistically heroic as it might have been, Hong Kong cinema was once unafraid to suggest that sometimes good guys bend the rules, but these days the Mainland market is an important consideration and so the right kind of justice must be served. A salacious B-movie and thematic sequel to Special Female Force (itself a loose remake of 1986’s The Inspector Wears Skirts), Fatal Raid does not have much of a message but does make time to muse on the philosophical nature of “justice” as it corresponds to law enforcement.

20 years previously, Hong Kong cops Madame Fong (Leung Yuk-yin) and Tam (Patrick Tam) were members of an elite squad on a covert mission in Macao which went about as wrong as it’s possible to go, concluding in a mass shoot out in which all of the other squad members died. Because the operation must be kept a secret, the fallen officers have not received their proper due – something which continues to weigh heavily on the resentful Tam, while Madame Fong is still suffering with PTSD related to the incident. A quirk of fate sees the two officers return to Macao as part of a security team escorting the current police chief to a conference, but the past returns to haunt them when their convoy is ambushed by drug addled, youthful anarchists striking back against oppressive authoritarianism.

Meanwhile, there’s inter-squad drama between newish overseas recruit Zi Han (Lin Min-Chen) and veteran Alma (Jeana Ho). A flashback to the original incident reminds us that it was being run along male/female squad lines with the elite team of women the driving force of the operation. However, it continues to be an extraordinarily sexist world that the officers inhabit. The comedic banter between Tam and fellow copper Hei (Michael Tong Man-lung) on the fateful day was mostly Hei boasting about how handsome he thought he was and how pretty some of the female officers were. In the present, the ladies face many of the same problems as undercover officers staking out a nightclub are asked to put some clothes on immediately after the operation because the men can’t concentrate surrounded by barely dressed women, and then in Macao introduced to other female officers as if they constitute some kind of special group.

In any case, the main themes are karma and justice and a possible difference between the two. The last officers standing, Fong and Tam feel guilty about another policeman who died whose body was never recovered, presumed destroyed in the explosion. Tam, who feels “justice” has not been served for his friends who were killed in the line of duty, rocks the boat by dedicating his Macao speech to their memory even if the operation they died in officially does not exist (and cannot exist, because they had no right to open fire in Macao). Fong, meanwhile, is conflicted on learning that a former mentor who helped to teach her about “justice” may have crossed over to the dark side. Tam wonders if they really need to go to such great lengths to “uphold justice” and what it is that really gets them, while Fong remains convinced that “justice should be governed by law”.

The anarchists, however, feel as if there is no justice and that law enforcement of any kind is inherently oppressive. Well, to be fair, they are mostly drugged up teens rather than politically conscious rebels, and have fallen under the spell of an older man peddling personal revenge against a system he feels has betrayed him. In any case, the original squad made mistakes which will come back to bite the remaining members as they take on a new generation of thugs outside of their official jurisdiction. Filled with strangely comic scenes such as the early in-car banter and a running subplot about a lovelorn Macao detective and his crush on Zi Han which hark back to a freer, easier era of Hong Kong cinema, Fatal Raid maybe a little rough around the edges but is not without its old-fashioned charms.

The Fatal Raid screens on 5th July as part of the 2019 New York Asian Film Festival where stars Jade Leung and Michael Tong will be present to present the film.