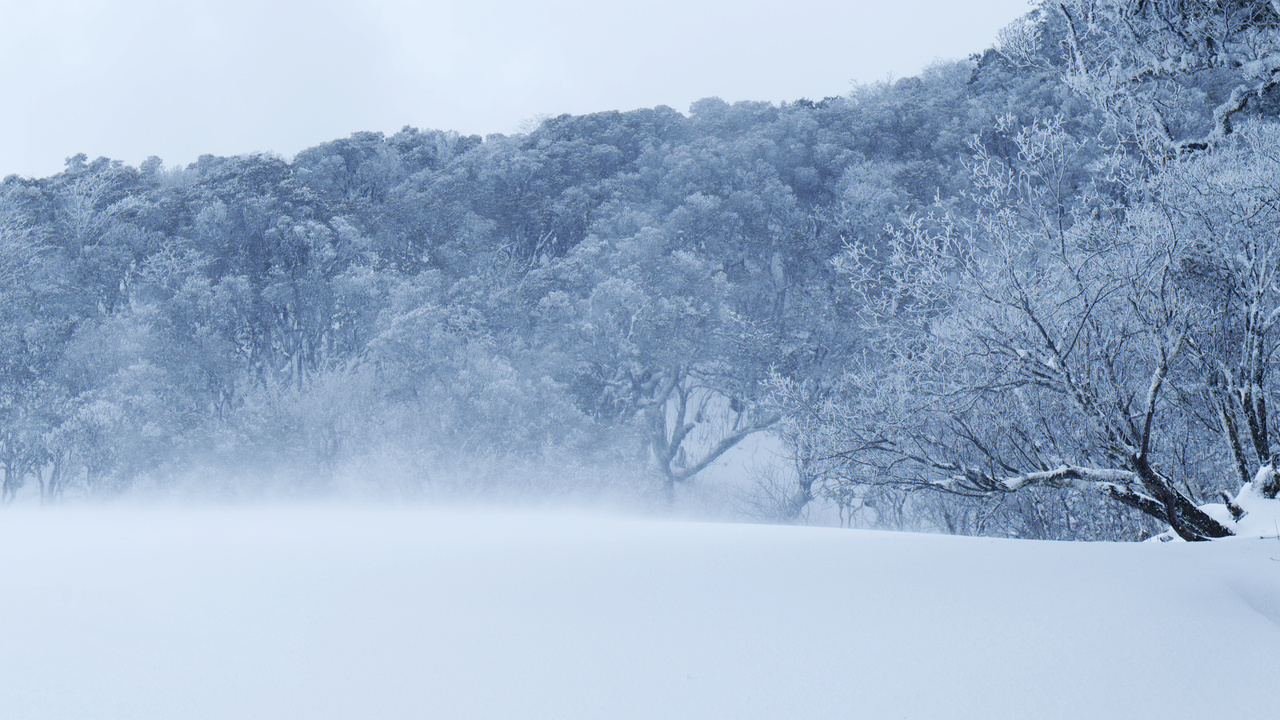 Following his portrait of an artist Up the Mountain, Zhang Yang returns to Dali for the second in a trilogy of films celebrating this small area provincial China which has become known for its beautifully preserved traditional buildings and picturesque views. As such, it has already become a draw for tourists, but Zhang’s documentaries aim to explore the area from a more local perspective. The Sound of Dali (大理的声音, Dàlǐ de Shēngyīn), as the title suggests, captures the unique soundscape of the small city through four seasons as man and nature create their own symphonies.

With more a straightforwardly observational approach than either of the other documentaries in the series, Zhang resists narrative but shows us scenes of Dali from unexpected angles beginning with the beauty of stormy skies filled with the perhaps ominous sound of rushing wind which soon gives way to snow. Ducks flap and fly, crash landing on water, while chickens strut and bees hum. Sheep and cows graze in the fields while oxen pull carts for the farmers labouring on the land. Women plant rice and later harvest it, shaking the sheaves to release the grain and making a music all of their own.

Zhang cuts the sound of industry into an accidental symphony as a blacksmith bends and hammers metal, builders hammer wood, and engineers pummel the ground. Old women play their looms like lyres, and master carvers scrape wood into intricate designs with tiny, expert motions.

Meanwhile, there is music of the more obvious kind in the singing of hymns in a Christian church, worship at a mosque, and rituals conducted by the farmers to ensure a good harvest. Others attend the local temple to make Buddhist offerings for perhaps much the same reason. Traditional opera takes place in the streets while buskers too add to the joyful sound of man-made music.

Zhang is keen to show us the sound of human industry in concert rather than conflict with nature. The seasons change, the skies darken, and sometimes the sound is frightening rather than harmonious, but there is life here at a nexus of the traditional and the modern. Colourful festivals fill the streets with processions of the old gods, farming is done the traditional way, and perhaps at times the sound of human voices drowns out the birds and rustle of the trees but does not destroy them. Meanwhile, a young man sets up a stand selling artisanal coffee and people dance and sing at the local markets enjoying family life as children play happily both amid the greenery and in the pleasant city streets. The young go to discos, and couples have their wedding photos taken against the backdrop of the beautiful local scenery.

Perhaps cheating a little, Zhang cuts from an eagle soaring majestically above the landscape to drone footage giving us a birds’ eye view as we, for a moment, become “nature” too, observing the tremendous beauty of the land in all of its luscious greenery as the waterfalls tumble almost silently below. The Sound of Dali is one of harmony and happiness as human voices and the natural world blend as one in a great symphony of life in all its glorious cacophony.

The Sound of Dali is represented by Fortissimo Films.