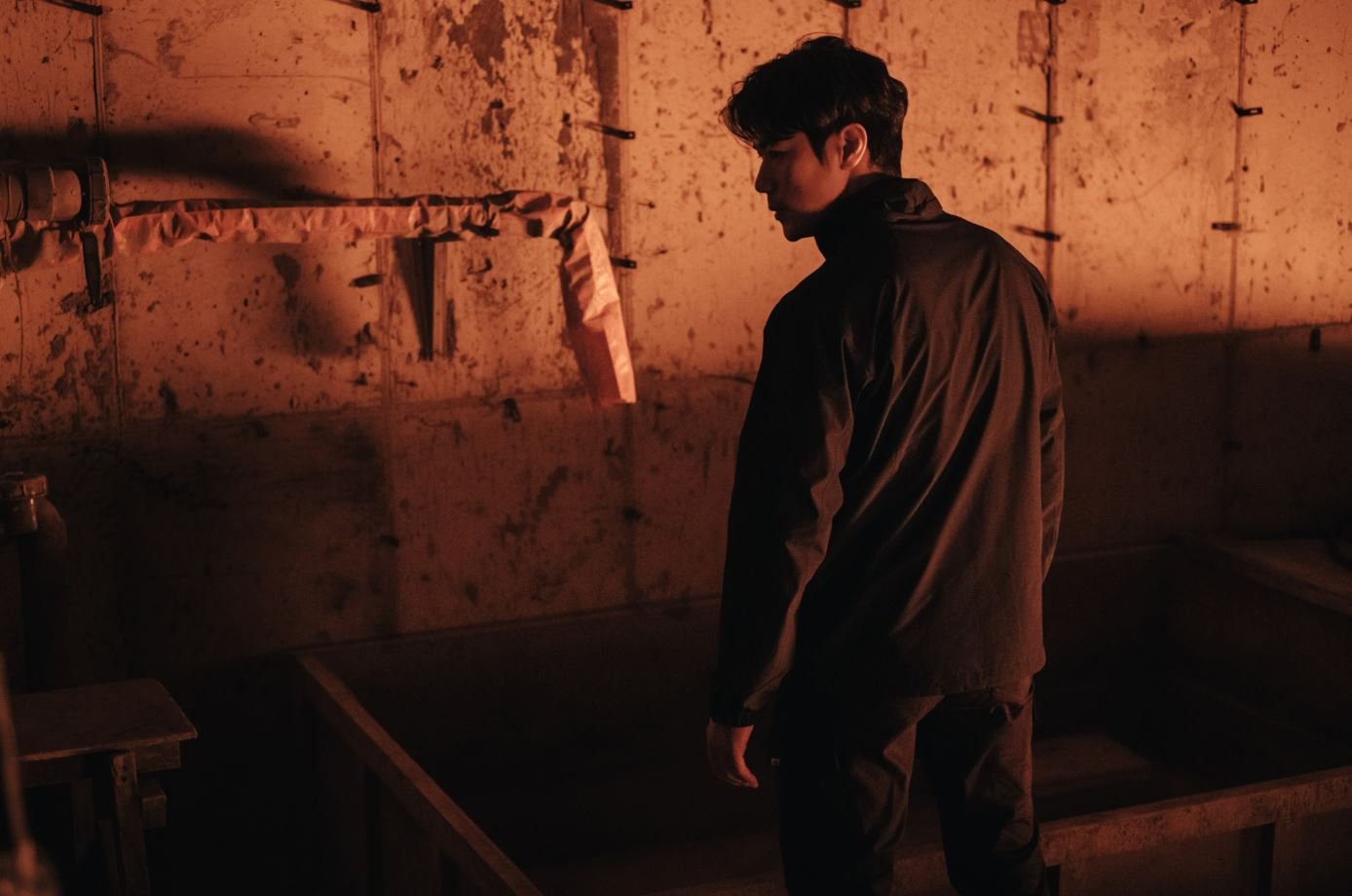 A traumatised woman finds herself trapped in an uncertain reality in Seo Yu-min’s puzzle box neo noir, Recalled (내일의 기억, Naeileui Gieok). Situating itself in a world of future ruins, Seo’s tragic tragic tale of existential mistrust is as its sci-fi-inflected Korean title “Memories of Tomorrow” might imply also a paradoxical exploration of the importance of dreams and the belief that other lives are possible while the heroine struggles to piece together the shards of her fractured identity only to realise there are some truths it may be better never to learn.

30-something Soo-Jin (Seo Yea-ji) wakes up in hospital after an accident she has no memory of to realise that she has no idea who the extremely upset man at her bedside could be, or who she herself is for that matter. The nurses ask her if she recognises her husband, Ji-hoon (Kim Kang-woo), which she doesn’t but evidently does feel some degree of closeness to him as he continues to care for her with the utmost devotion. On leaving the hospital, he takes her home to a well-appointed flat in an affluent area and though she tries to restart her life from zero she can’t escape her sense of anxiety and begins having what she regards as premonitions of impending disaster centring on two other apartments one with two small children and the other a teenage girl and an intense middle-age man. Her doctor tells her that she is most likely hallucinating because of her brain injury, while even Ji-Hoon snaps at her that she’s obviously unwell and ought to take things easy. Nevertheless, Soo-Jin can’t simply ignore the increasing uncanniness of the world around her especially when she begins to discover discrepancies in the backstory she’s been fed by Ji-Hoon and the evidence presenting itself about her former life.

Perceptive policeman Ki-sang (Park Sang-wook) himself hints that there might be something not quite right with Soo-jin’s life in remarking that her apartment looks like a model home seconds after walking in and then noticing a few other details that set off alarm bells in his admittedly suspicious mind. Meanwhile, he’s investigating the theft of materials from a nearby abandoned building site for a never completed block of luxury condos suggestively titled “Dream Town”, a project cancelled when the architecture firm Ji-hoon worked for went bust. The foreman who reported the theft remarks that the apartments pre-sold like hotcakes, but even in the building where Soo-jin lives a banner outside advertises a “big sale on unsold units” hinting at a kind of economic hubris or perhaps suggesting that the “dream” they’re offering of luxury living is either unrealisable for most or simply undesirable. According to Ji-hoon, Soo-jin wanted to emigrate to Canada for a quiet life surrounded by nature hoping to escape the unsatisfying present for an ironic return to the pastoral past.

Soo-jin meanwhile struggles to orient herself having only Ji-hoon as an arbiter of truth but unable to trust him, doubting not just his identity but her own, while burdened by prophetic visions which may be less missives from the future than intrusions from the traumatic past. As she later puts it, her Canadian dream became a memory which sustained, both beacon of hope and escapist fantasy in its promise of idyllic peace and happiness. There is however a cruel irony in the suggestion that good and bad all this is happening to her because of love and its competing desires for salvation and destruction, while she only blames herself consumed with misplaced guilt and confused by an imperfect grip on objective reality. “Our memories await us there” she’s ironically advised of her Canadian dream, urged to abandon this failing reality for a new one exchanging her traumatic memories for those not yet made which in a sense already exist and have only to be attained. The final revelations may therefore be somewhat cruel as Soo-jin gathers the shards of her broken past to come to a long delayed understanding of herself, but Seo’s finely crafted puzzle box mystery does at least afford her the opportunity of reclaiming her identity while resolving the multi-layered trauma of her life in a patriarchal society ruled by personal greed.