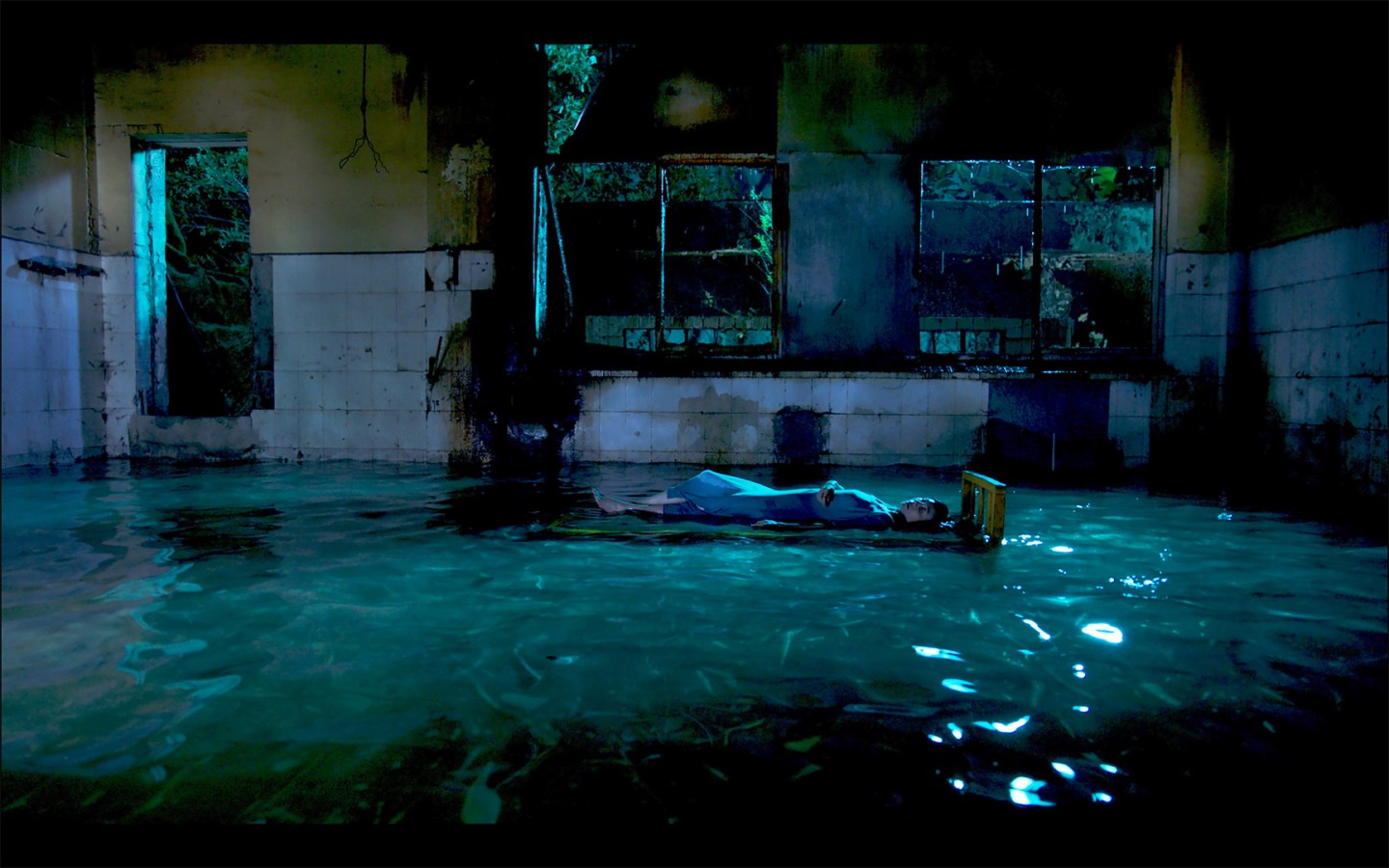 Asian Pop-Up Cinema returns with another series of movies streaming for free in the US and Canada Feb. 1 – 15 via Smart Cinema USA in celebration of lunar New Year.

The Road of China

Documentary short anthology shot in early 2020 by a series of young directors from around the world as part of the “Looking China Youth Film Project” .

Striding into the Wind

A slacker film student yearns for freedom and independence but cannot break free of the forces which constrain him in Wei Shujun’s indie debut. Review

Drama in which a young woman gets a job transfer to her hometown in order to look after her father who has been living with Alzheimer’s for the last 10 years.

My People, My Country

Biopic of Tibetan hero Buda spanning the nation’s history from before the peaceful liberation to the establishment of the Tibet Autonomous Region.

Documentary focusing on the city of Kunming, known as the “spring city” and the capital of Yunnan province.

Each of the films streams for free in the US and Canada Feb. 1 – 15 via Smart Cinema USA. Further details can be found on the official website and you can also keep up with all the latest news by following Asian Pop-up Cinema on  Facebook, Twitter,  Instagram, and Vimeo.