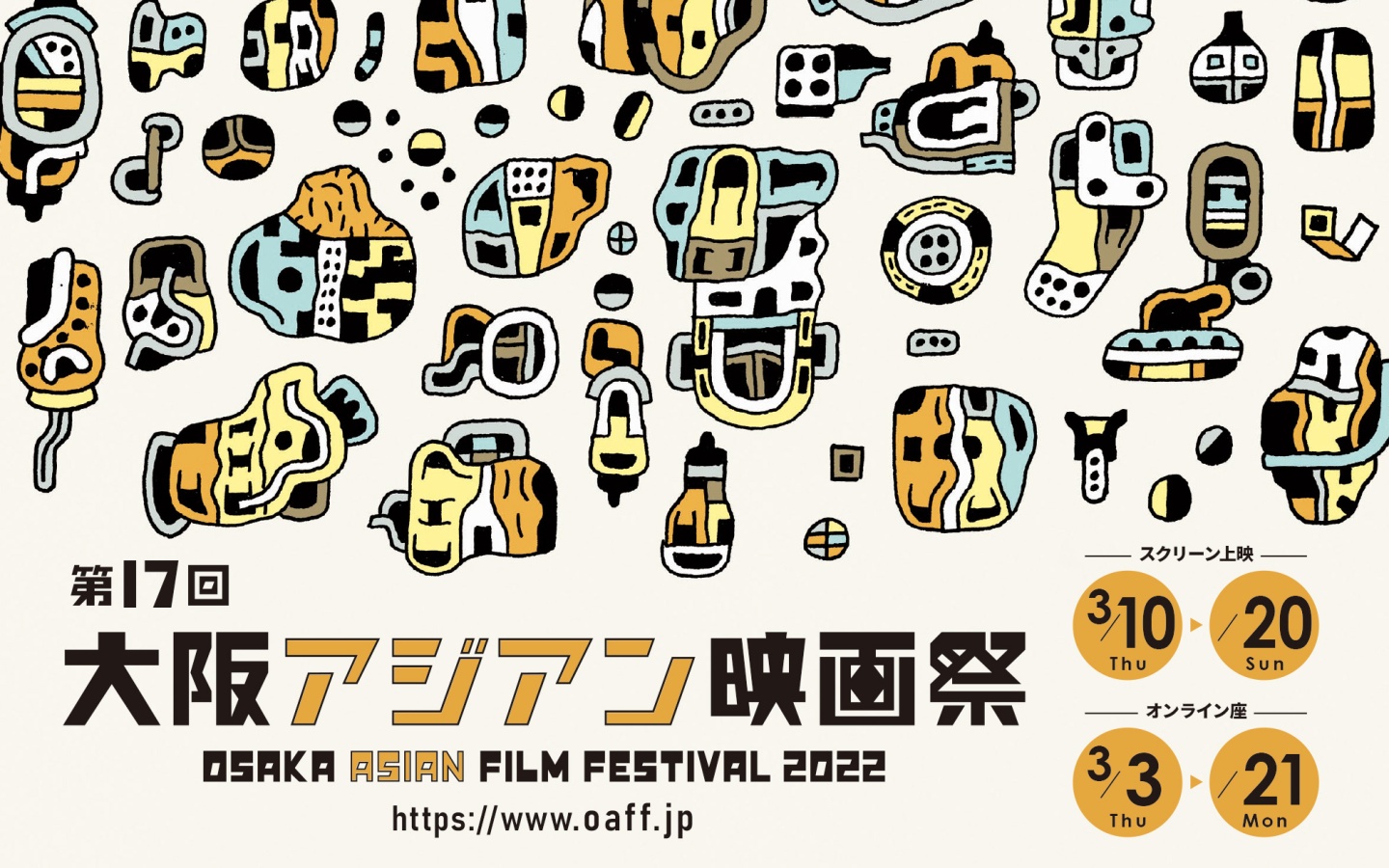 The Osaka Asian Film Festival returns as a physical event taking place in the city from March 10 to 20, with a small retrospective of 10 Japanese indie features from previous editions streaming worldwide from March 3 to 21. This year’s edition will open with Zhang Lu’s Yanagawa, and close with Danish, Norwegian and Japanese co-production Miss Osaka.

This year’s Osaka Asian Film Festival runs at venues across the city March 10 to 20, and online March 3 to 21. Full details for all the films as well as ticketing links are available via the official website and you can also keep up with all the latest details by following the festival on Facebook, Twitter, Instagram, and YouTube.