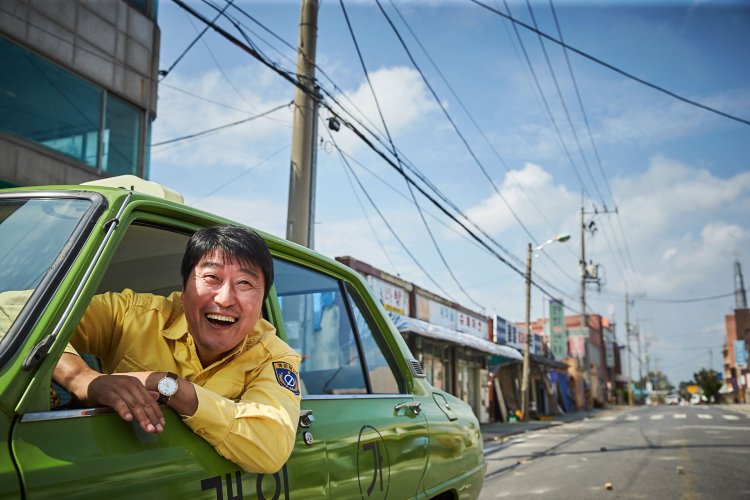 Now in its 21st year, Montreal’s Fantasia International Film Festival is back with some of the best genre movies from across the world. Like every other year, the festival has a large and varied selection of East Asian cinema on offer beginning with opening night movies The Villainess and JoJo’s Bizarre Adventure, and continuing right until the closing gala, Jang-hoon’s A Taxi Driver. The full complement of East Asian feature films runs as follows: 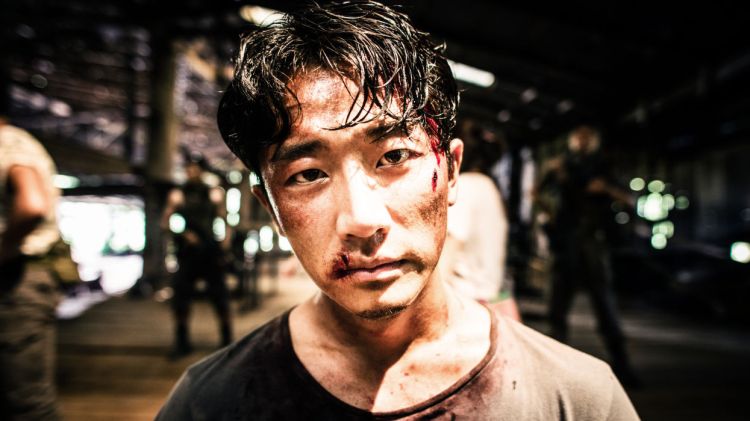 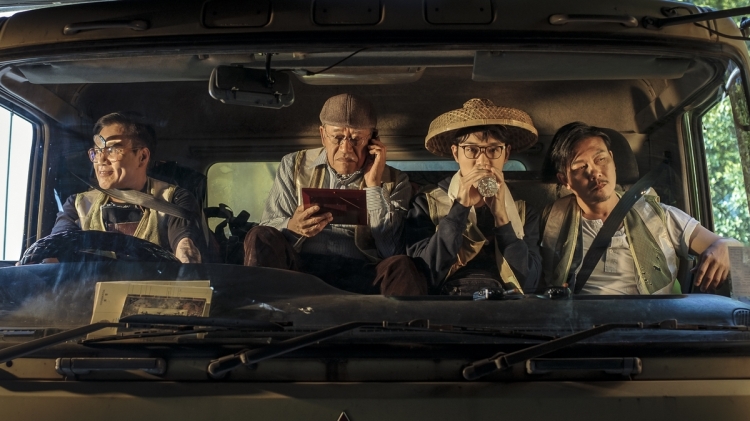 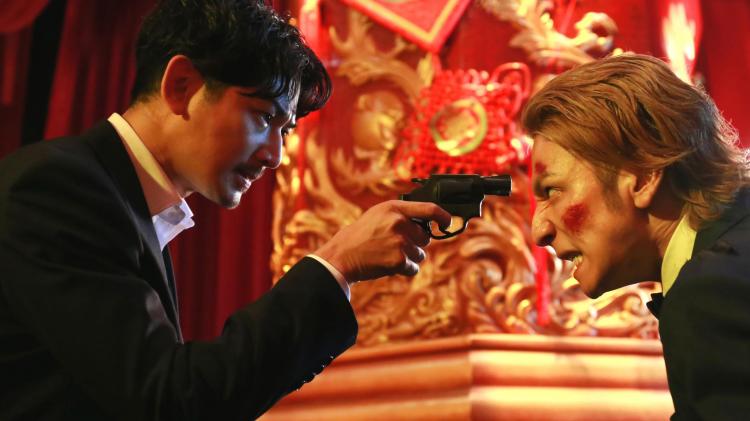 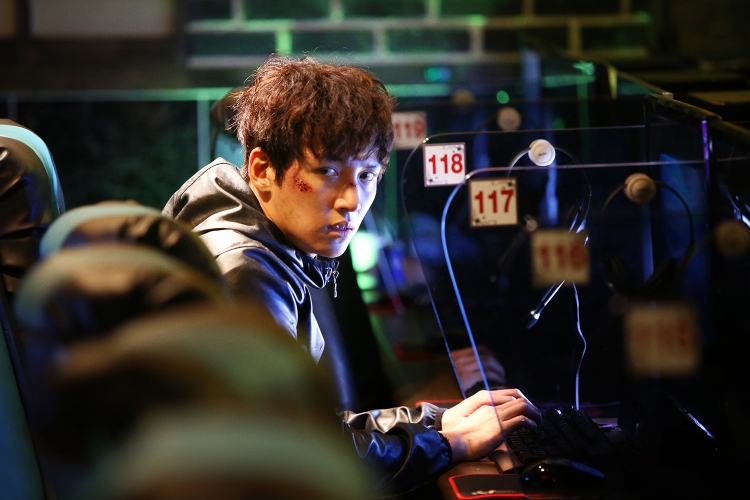 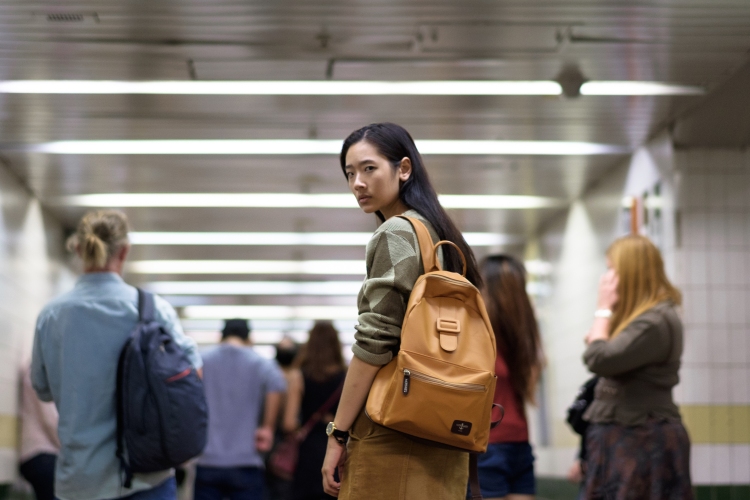 Fantasia International Film Festival takes place in Montreal from July 13 – Aug. 2, 2017. You can find full details for all the films as well as ticketing information on the official website,  and you can keep up with all the latest festival news via the official Facebook page, Twitter account, Instagram and Vimeo channels.