The London Korean Film Festival kicks off its 14th edition in London on 1st November and runs until the 14th at venues across the city before touring to Edinburgh Film House, Watershed Cinema Bristol, Belfast Queen’s Film Theatre, Glasgow Film Theatre, Manchester HOME, and Nottingham Broadway Cinema from 18th to 24th. This year’s special focus is dedicated to Korean cinema history in celebration of its centenary and will feature a series of classics many of them making their UK cinema premieres. 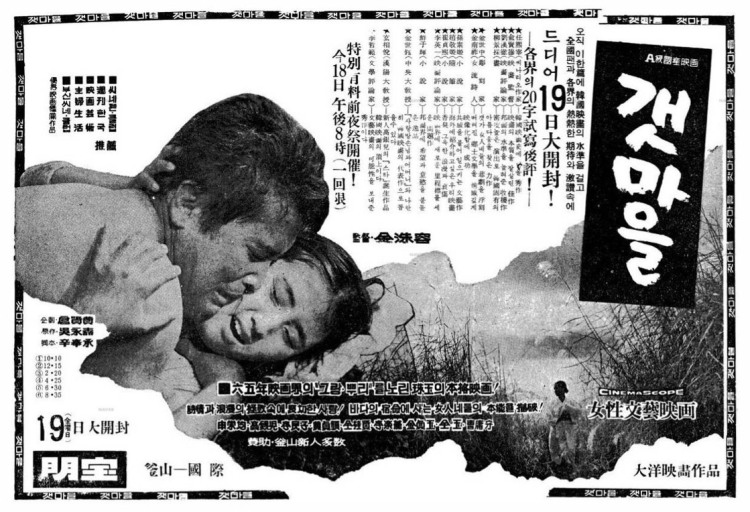 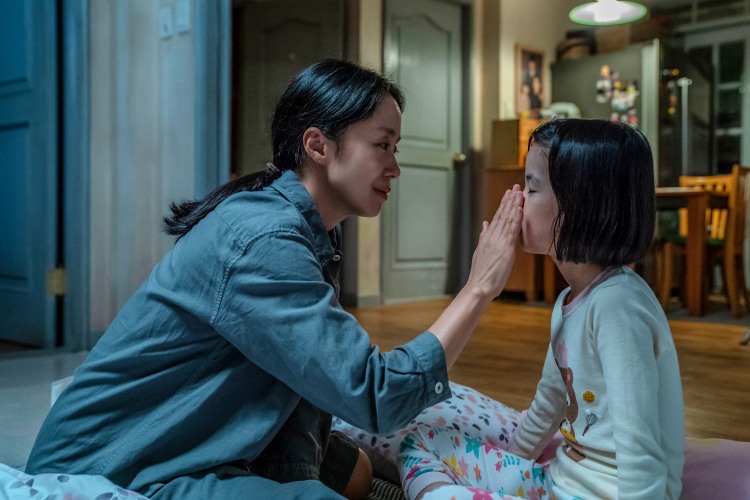 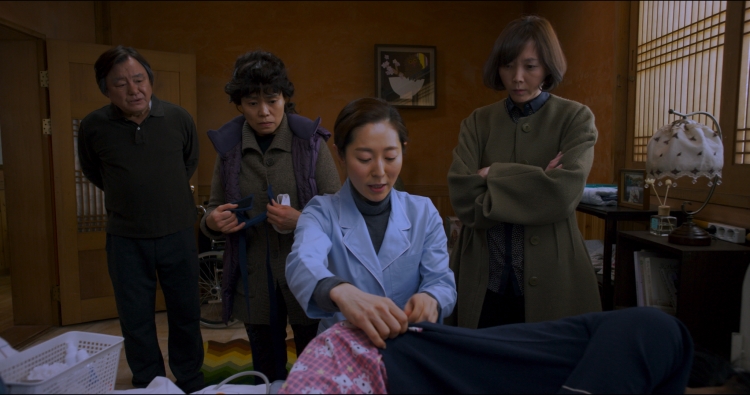 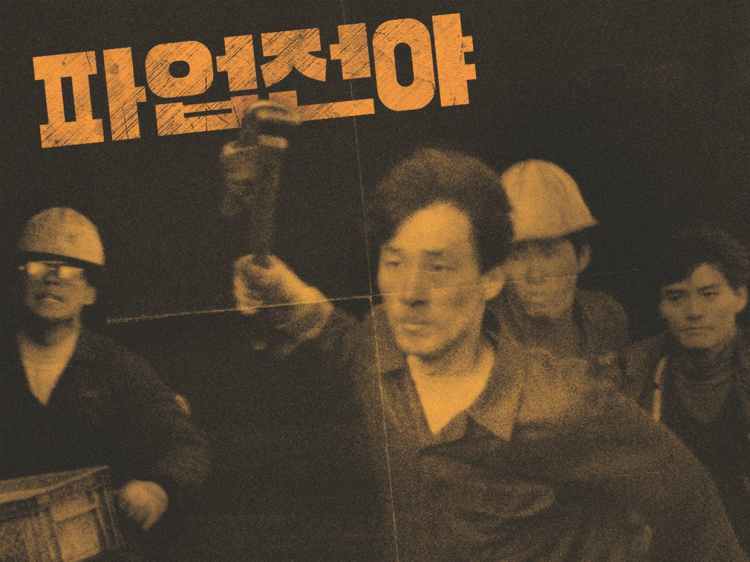 The London Korean Film Festival runs 1st – 14th November in London before touring the country until 24th. Full details for all the films as well as screening times and ticketing information will be available shortly via the official website and you can keep up with all the latest news by following the festival on Facebook, Twitter, and Instagram.