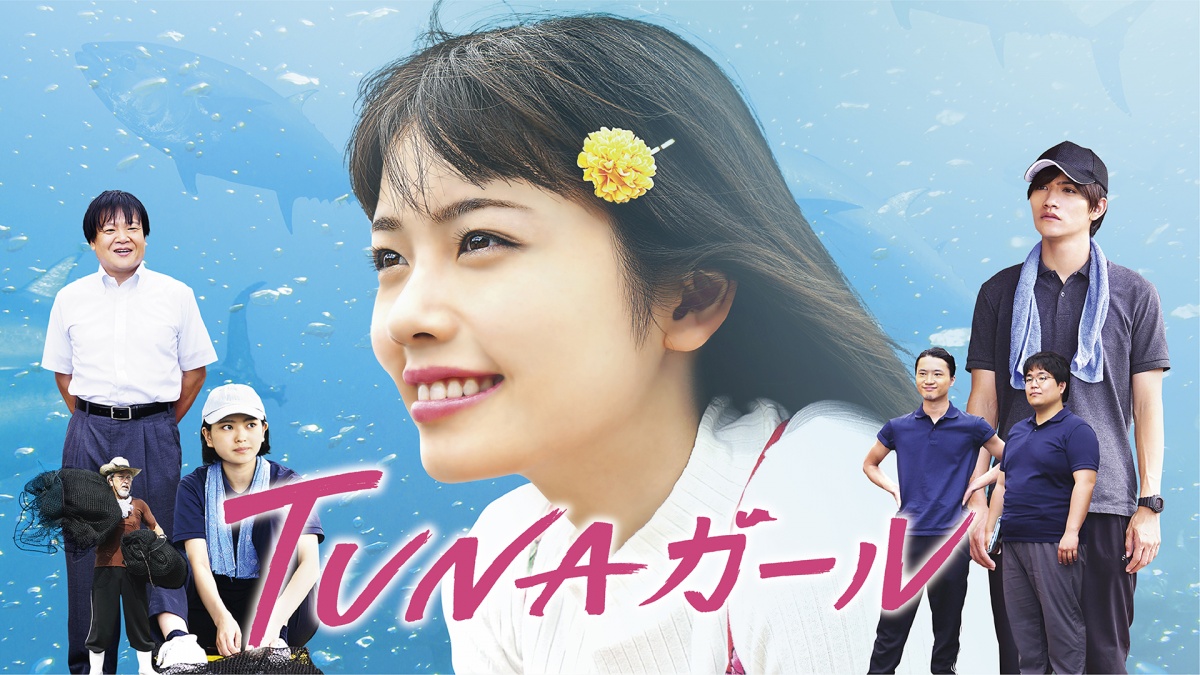 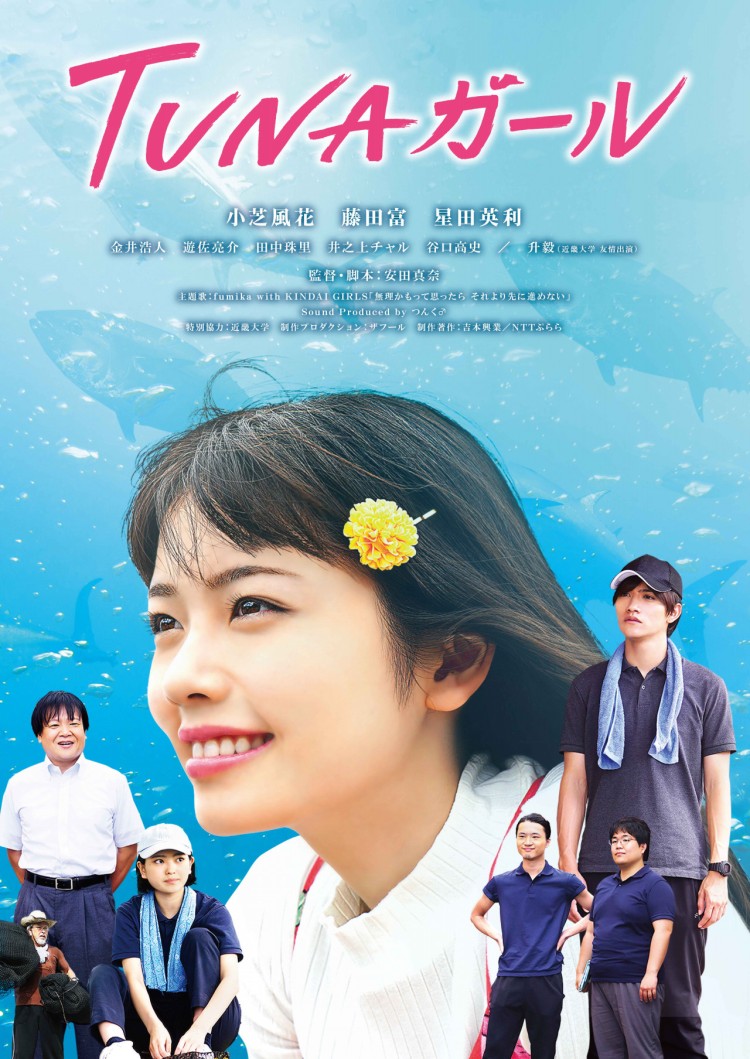 In perhaps the greatest book review ever written, a young girl in 1944 remarked “This book gives me more information about penguins than I care to have”. After viewing Mana Yasuda’s Tuna Girl (TUNAガール) which is equal parts docudrama about the growing tuna farming industry in contemporary Japan and coming-of age tale about a plucky young girl who, just like the famously impetuous fish, has a habit of rushing headlong into things she doesn’t understand fuelled only by unstoppable enthusiasm and a good heart, you may feel something similar about the titular fish.

Minami (Fuka Koshiba), an excitable young woman, is a fisheries student from Osaka on a short course at a research facility where they pioneer tuna farming. Minami’s big problem is that she hasn’t figured out what her speciality should be which means she’s been put on general fish farming duties but is beginning to think perhaps she’s not cut out for this after all seeing as she’s extremely squeamish when it comes to the real blood and guts of animal husbandry.

Meanwhile, she’s become a little smitten with the handsome but geeky Sudo (Tom Fujita) who gets a bit teary eyed every time he mentions tuna which he describes as the “diamonds of the sea”. Unlike Minami, most of the other students are of the serious sort and all have their particular reasons for attending the facility. Kuroda, an earnest young woman, becomes increasingly fed up with Minami’s thoughtless antics, resenting the extra work and potential for ruin involved with someone like her permanently overexcited friend. As she later reveals, however, that’s largely because she comes from a much more conservative family in which most believe that a woman’s education is a pointless extravagance. Her comparatively progressive grandfather felt differently and left money in his will to make sure she could study to become whatever she wanted to be, only she’s obsessed with fish and it’s difficult to sell a career in fish farming as being of great importance to the future of the human race so she needs to make sure she doesn’t mess this up and risk giving her judgemental relatives additional ammunition.

Kuroda therefore is somewhat unsupportive when Minami goes way over the top in characteristic fashion and ends up on TV introducing the school to a film crew who seem to have some kind of ecological agenda. Dressed in a cheerful summer outfit and plush tuna hat, Minami actually proves quite a capable host providing easily accessibly explanations of the running of the facility and various facts about tuna but tragically makes a huge mistake when she trips and spills valuable specimens live on air, trending on Twitter as a fish killer in the process. Unfortunately, her mistake could have serious consequences for everyone in that the facility, though operating as a commercial venture selling their farmed tuna, is largely reliant on grants which may be revoked if they come under ill repute.

As another student tearfully explains, classmates ought to be supporting each other not acting like bullies when one of them messes up. Kuroda later regrets her actions, explaining that she hates herself for being so serious with other people and secretly wishes she could be more like Minami. They are, after all, all quite unusual people who are passionate about something most people would find strange. Sudo thinks that their mission of perfecting tuna farming in Japan is akin to a sacred duty which lends the whole thing an uncomfortably nationalist bent, while parasite specialist Hosoda is told that by eliminating diseases in fish they can prevent conflict over fishing rights and somehow bring about world peace. Which is all to say that, though this is a bloody business entirely geared towards the efficient consumption of living creatures, everyone has their heart in the right place even if it might take a beat or two to figure it out.

Despite repeated failures and getting dumped by her selfish long distance boyfriend Minami remains steadfast and enthusiastic. She might never figure out her speciality, but learns a valuable lesson from her mentor who tells her that there is no “goal” in research, merely an intention to keep moving forward, much like a tuna rushing endlessly towards the future. Filled with fish facts and possibly too authentic detail of fish farming in Japan, Tuna Girl is far from original but cheerful enough as its enthusiastic heroine gets a few humblings but never gives up on herself or her friends as she charges forth towards her own bright future as a champion of Japanese tuna.