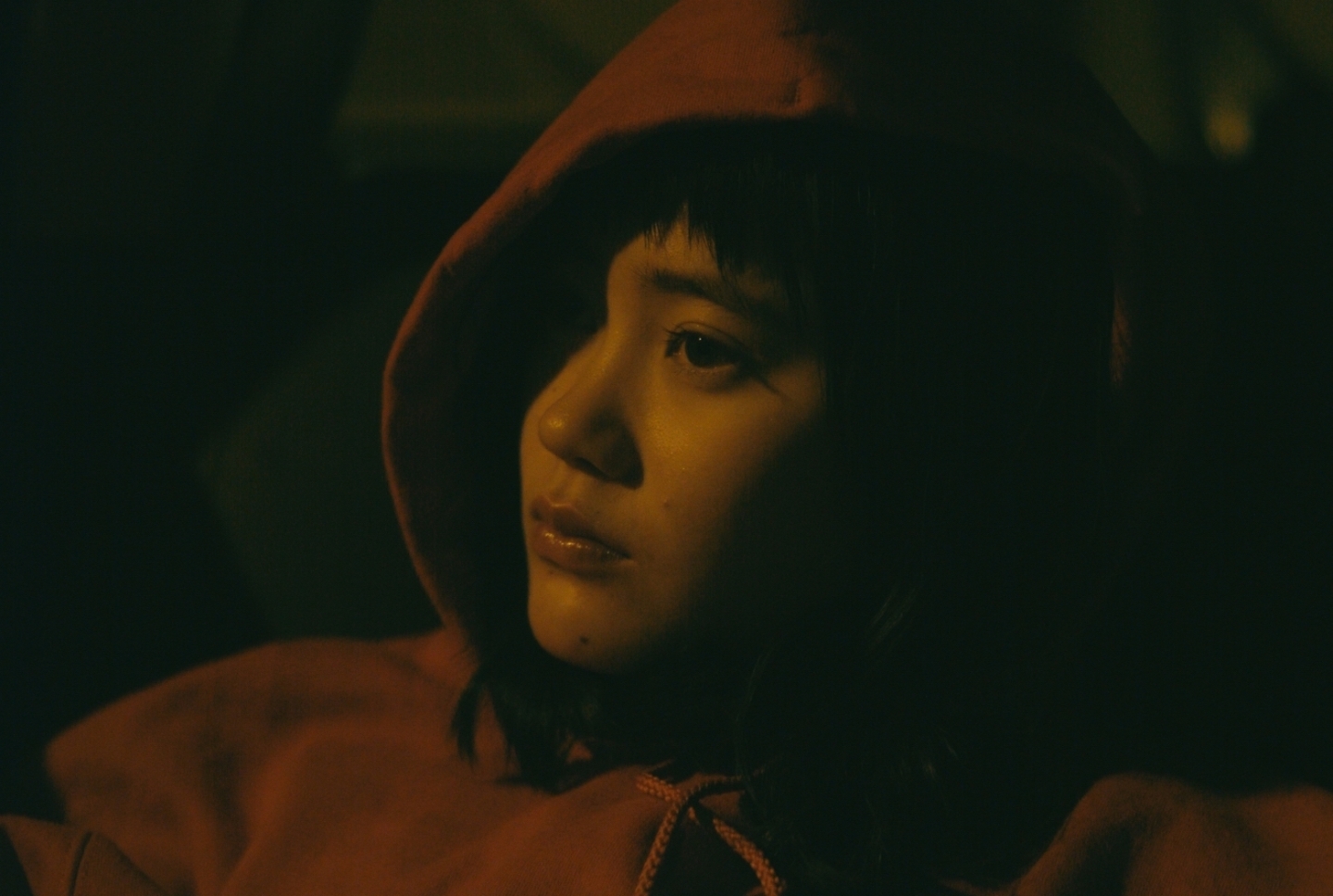 Going to university is a prime opportunity to start figuring yourself out, but if you feel a little hollow inside it can often be an uphill battle. The heroine of Yukari Sakamoto’s For Rei (レイのために, Rei no Tame ni) is intensely anxious, somewhat distanced from herself in the unresolved trauma of her parents’ divorce and subsequent loss of contact with her father. University can also be a prime opportunity to reach towards independence, but that necessarily means learning to “let go of the things you don’t like” to chase the things you do while figuring out what the difference between those two things might be.

Philosophy student Rei finds herself at odds with her classmates, some of whom actively belittle her off the wall contributions for being off the point while the TA offers only the reassurance that she found her words “poetic”, which given the environment she finds herself in might not exactly be high praise. Meanwhile, she’s in a loose relationship with fellow student Nakamura who has a part-time job as a driver he doesn’t much like. As she reveals to her mother, however what’s really bothering her is that she’d like to reconnect with her estranged birth father whom she hasn’t seen since her parents divorced when she was small. Despite her mother’s warnings that her father may only cause her pain, Rei presses ahead and writes a letter, eventually meeting up with him for dinner in a swanky Western restaurant where he orders wine and she coke.

That comment that so riled her classmate was to do with the nature of perception and its mutual effect on the perceiver. Rei offers that she thinks being looked at is something inherently uncomfortable, that when someone looks at her she wants to look away while looking at someone else can be a cold, abstracted experience. Later, after meeting her father, she returns to the same topic with additional insight, admitting that she was always afraid of being perceived, feeling as if someone was continually watching and waiting for her to mess something up. As much as she feared the gaze, she also felt its pity and wanted to be embraced by it but as she grew she could no longer fit inside as it seemed to grow smaller and recede from her. The sense of loss and distance made her sad, but she is perhaps coming to the realisation that that feeling of disconnection is also a part of growing up as she outsteps the parental gaze to claim her own independent space. That process may necessarily be painful, but it’s her father’s hand on her shoulder that keeps her from moving fully forward as she struggles to separate herself from a half-felt presence.

Rei’s father, apparently remarried, tries his best to reconnect with his now grown-up daughter but the encounter is unavoidably awkward, belonging both to the past and future as she realises she’s no longer a woman who needs a paternal presence just as she’s made the decision to find one. They chat awkwardly about the intervening years – her feelings of disconnection from her mother’s second family with a step-father and half-sister, and his remarriage, while eventually returning to the past. He never explains why he didn’t keep in contact (though this is sadly normal for divorced fathers in Japan) but is keen to explain that he didn’t leave because of her, only that he and her mother were very young and eventually discovered that they were incompatible, their views on money and family matters apparently entirely different. He didn’t understand her and the distance between them bothered him.

Like Rei, he couldn’t feel himself inside the gaze and eventually absented himself from it. The reunion seems to have gone well, her father offering to take her mountain climbing, but we somehow feel that they might not meet again. What Rei learns is the power to perceive herself with pity and perhaps let go of the image of her father, a little disappointed in herself to have taken a throwaway comment to heart and remembered it all these years only to garner no reaction on recalling it. Freed from the overbearing gaze, Rei learns to centre her own perception, forgiving both herself and the past, as she steps boldly into a new adult space and sets off into a future of her own choosing.

For Rei was screened as part of this year’s Osaka Asian Film Festival.