Written by Hayley ScanlonPosted on January 25, 2019Leave a comment 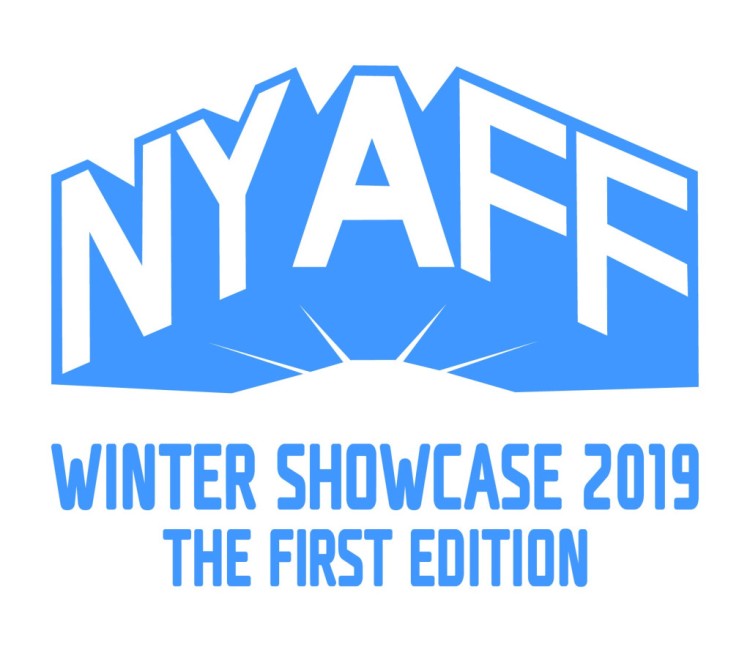 A regular summer fixture in the New York film calendar, the New York Asian Film Festival is launching its first ever winter showcase set to run Feb. 1 – 3 & 8 – 10 at SVA Theatre. Running under the title “Crazy Broke Asians” the festival will present 15 films showcasing the lives of ordinary people from across the region.

Han Ji-min will be in attendance for a Q&A following the film.

Han Ji-min stars as a salty, aloof ex-con who struggles to move past childhood trauma until she makes the fateful decision to save a neglected little girl who reminds her so much of herself. Review.

The debut feature from Zahir Omar, Fly By Night takes place in the Kuala Lumpur underworld where a gang of taxi drivers has clubbed together to extort well off passengers they pick up from the airport. 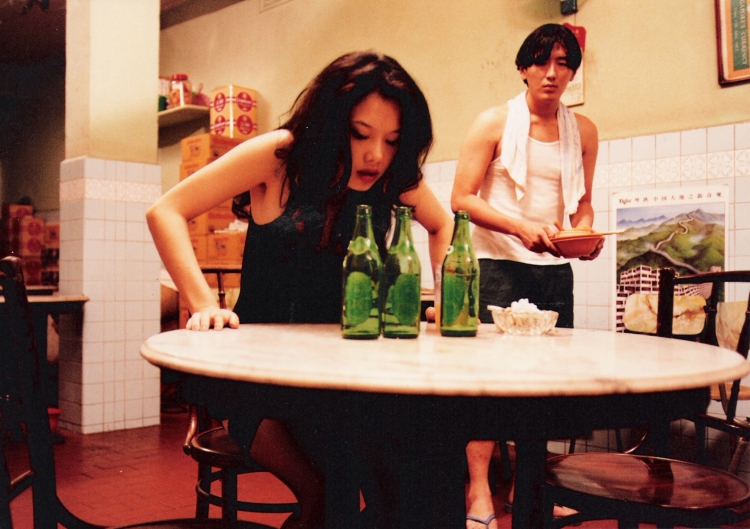 A Singaporean classic, Eric Khoo’s debut follows the awkward proprietor of a noodle shop with a crush on one of his customers, a sex worker who dreams of escaping her pimp and the city itself.

Have a Nice Day 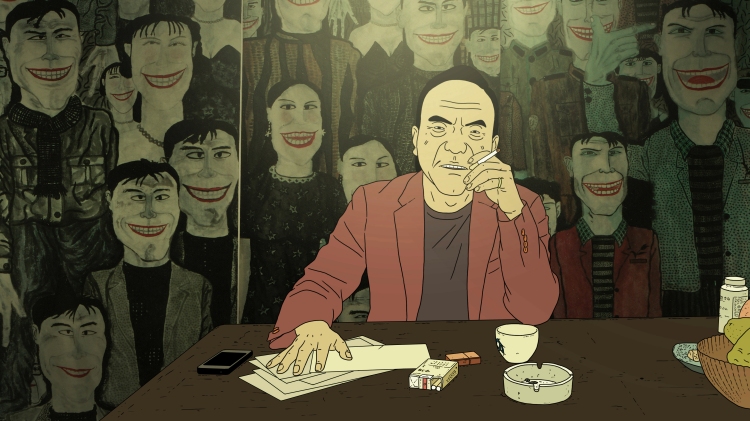 Liu Jian’s indie animation puts the modern China under the spotlight as a missing bag of money brings a collection of desperate souls together in the search for a way out of a dead end wasteland. Review.

After this Our Exile

Aaron Kwok stars as a deadbeat dad whose wife eventually leaves him alone with their young son. When loansharks come in pursuit of gambling debts, father and son are forced on the run and into a life of dubious moralities.

Ryoo Seung-wan’s boxing drama stars Choi Min-sik as a former olympic silver medalist who now makes ends meet getting beaten up for money on the streets of Seoul. Meanwhile, a troubled young man (played by Ryoo Seung-Bum) who learned to box inside is also looking for a way out. The pair meet in the ring where a more than cash is at stake.

Actor turned director Yang Ik-June stars as a brutal gangster whose sentimental heart is restarted by a high school girl with a difficult home life only to discover life’s essential tragedies.

Sakura Ando stars as a 32-year-old slacker still living at home with her parents. A part-time job in a 100 yen store gives her new purpose when she strikes up a relationship with an amateur boxer and winds up entering the ring herself. Review.

Jack Lung stars as a veteran kung-fu master about to retire when a young buck begs to become his disciple so that he can learn the skills to avenge his father.

The Mystery of Chess Boxing 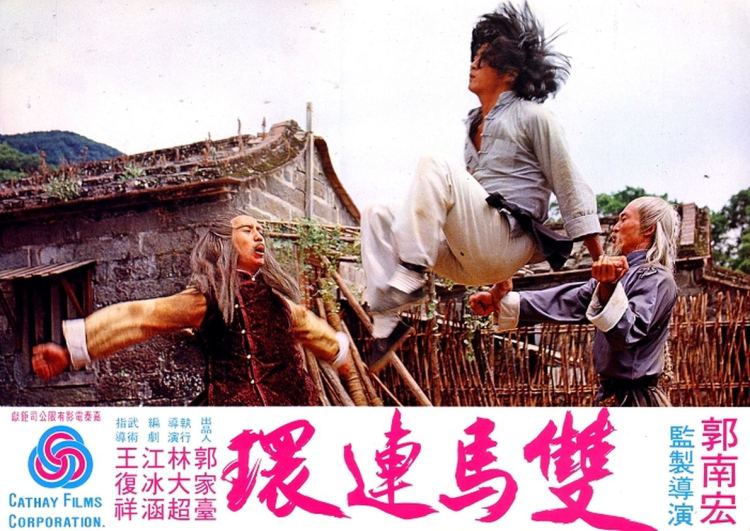 7 Grandmasters’ Li Yi-min returns as another youngster seeking revenge! Originally the kung-fu school’s dunce he gets his game on when the chef teaches him how to fight, eventually teaming up with the inventor of chess kung fu to take down the mysterious Ghost Face Killer.

The Swordsman of All Swordsman

A top swordsman out for revenge against the bandits that killed his father runs into sword enthusiasts Black Dragon and Flying Swallow who may be enemies or allies.

The clue is in the name… 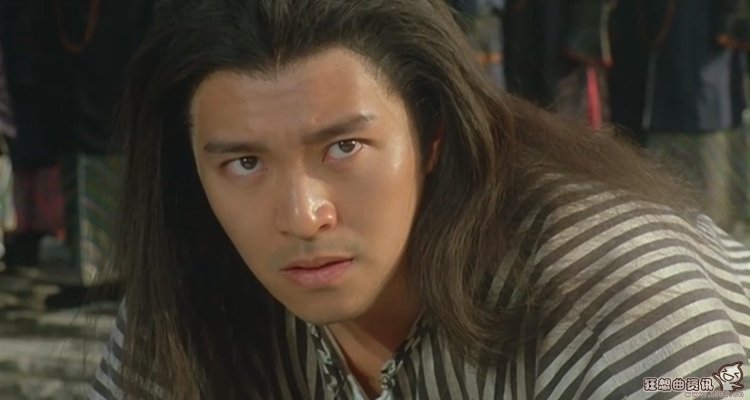 Stephen Chow stars in Gordon Chan’s loose retelling of the life of 19th century martial artist So Chan who finds himself joining the Beggars’ Sect after being caught cheating on his imperial exams and causing his family to be stripped of all their wealth. 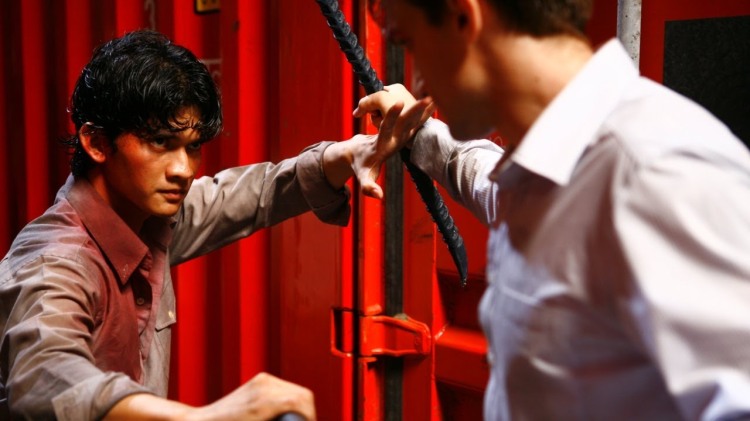 Indonesian action star Iko Uwais stars in Gareth Huw Evans early cult hit in which a young man embarks on his “merantau” – a coming of age ritual in which he must leave his village for the city where he rescues a brother and sister from a gang and finds himself at war.

The sequel to Gareth Huw Evans phenomenally successful The Raid once again stars Iko Uwais as an intrepid SWAT member who finds himself having to fight his way out when a raid goes wrong.

A party to close out the event taking place right after the final screening.

The New York Asian Film Festival Winter Showcase runs February 1 – 3 & 8 -10 at SVA Theatre. Tickets and passes are currently on sale via Eventbrite where you can also find full details for all the films along with screening times. You can also keep up with all the latest news including the upcoming summer season via the festival’s official website, Facebook page, and Twitter account.