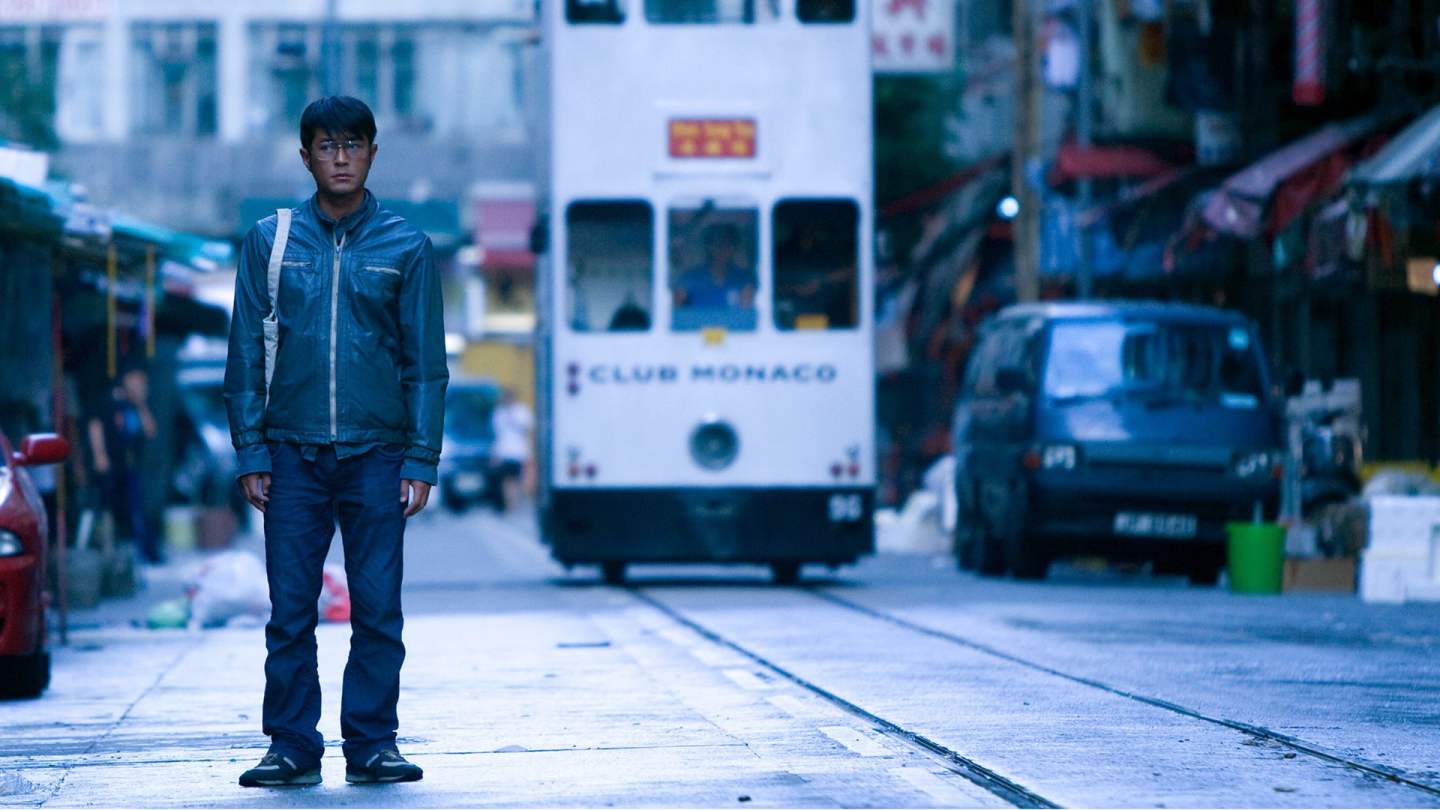 Written by Hayley ScanlonPosted on October 17, 2019 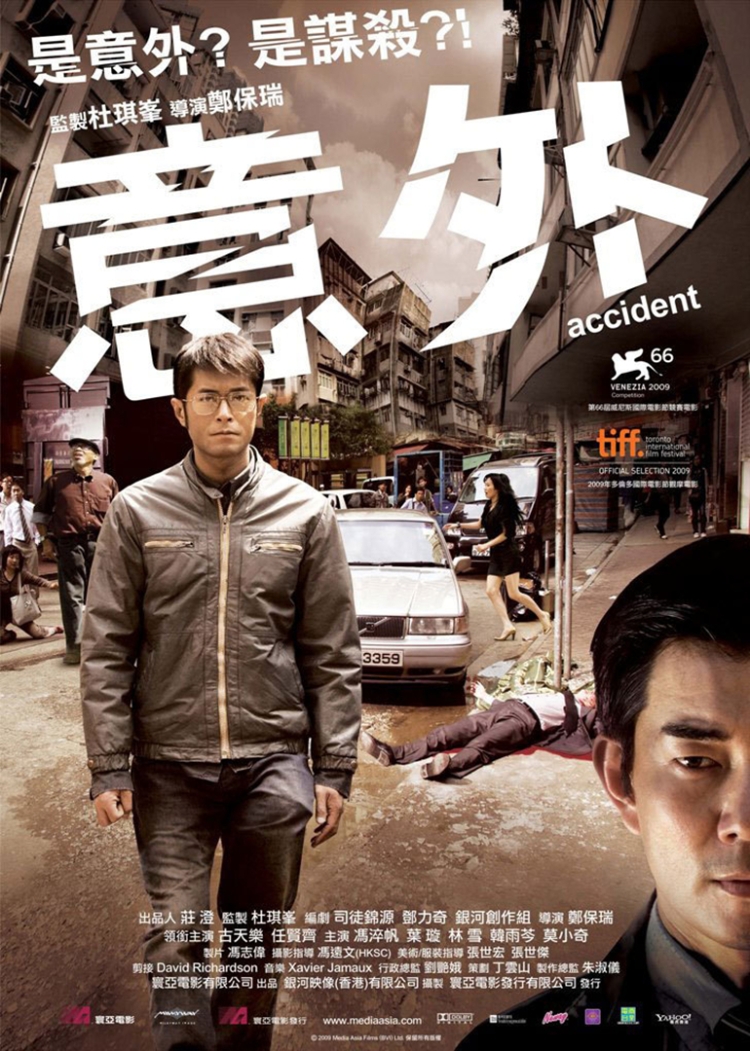 Is an accident ever really just an accident? The cosmos may be conspiring against us, but one can’t rule out a man-made conspiracy in a world as venal and corrupt as ours has become. Riffing off The Conversation, Cheang Pou-Soi’s The Accident (意外) stops to ask if you really do reap what you sow or if you merely think you do as its increasingly paranoid hero attempts to manipulate fate for his own ends only to find himself encircled by a net of his own making.

The Brain (Louis Koo Tin-lok) is the head of a very particular gang. A hitman of sorts, he specialises in untraceable crimes, choreographing elaborate pathways to death that appear indistinguishable from accidents. He knows that he is not the only such orchestrator of endings and that he has likely made enemies and rivals as a result of his activities and so is extraordinarily careful when it comes to the execution of his work.

It is, therefore, a concern when a bug appears in a routine job. Uncle (Stanley Fung Shui-fan), the oldest member of the team, drops a cigarette butt. It might seem like a small thing, but it makes a mark and leaves a little piece of Uncle at the crime scene – a tiny fragment that could become a part of a larger whole exposing the entire enterprise. The Brain is so careful that he even uses a hankie to funnel change into the bus driver’s ticket box, but he’s known Uncle a long time and is loath to cut him loose for a “minor” infraction even if the buzzing in the back of his head reminds him that maybe Uncle’s lapse of judgement wasn’t mere sloppiness.

A man attempting to live with tragedy by imposing order on a chaotic world, The Brain’s sense of cosmic coherence begins to unravel after the next job goes horribly wrong. Someone is plotting against him and one (or more) of the team must be in on it. He tracks his mark to an insurance broker (Richie Jen Hsien-chi) who is his mirror image in every respect as another gambler against the random, spies on him, and almost becomes him in installing himself in the apartment beneath his and literally tracking his every move thanks to a madman’s map on the ceiling and some carefully placed bugs.

Yet, is his assumption right? This could all just be a series of coincidences ranging from an old man’s dementia, to inauspicious weather, and unforeseen tragedy. The Brain, however, needs to believe in his own primacy of agency, that there are no “coincidences” and everything that befalls him is a product of his own actions. He wants revenge – against the man he believes has deliberately punctured his carefully controlled world, but also against the universe itself and the various ways it has misused him.

Fate, however, has other ideas and history later repeats itself with relentless and horrifying cruelty. The Brain, perhaps himself wandering into an “accident” of his own making, chases death in his double who finds himself touched by The Brain’s curse – uncertain yet convinced that he has been the victim of more than circumstance and vowing revenge on the (presumed) orchestrator of his fate, becoming just as strung out and paranoid as The Brain himself.

Produced by Milky Way, Accident does indeed share something with To’s whimsical worldview in which it is the random, inexplicable acts of chance which govern our lives. Fate cannot be outrun or out-thought, there is an accident waiting for all of us (who are each products of the accident of birth). Free will is an illusion, and The Brain will pay a heavy price for the depth of his faith its efficacy and rebellion against a chaotic universe through his attempt to use its propensity for random chance against it and for his own ends. A heady mood piece filled with the intense anxiety of existential unease, Cheang Pou-Soi’s perfectly crafted chronicle of a fragmenting consciousness spinning ever deeper into an entropic well of self-destruction is as melancholy an encapsulation of the human condition as one may hope to see as its hero battles valiantly against the inevitable while secretly perhaps longing to lose, like a degenerate gambler betting against fate.

Currently streaming via Netflix in the UK (and possibly other territories).