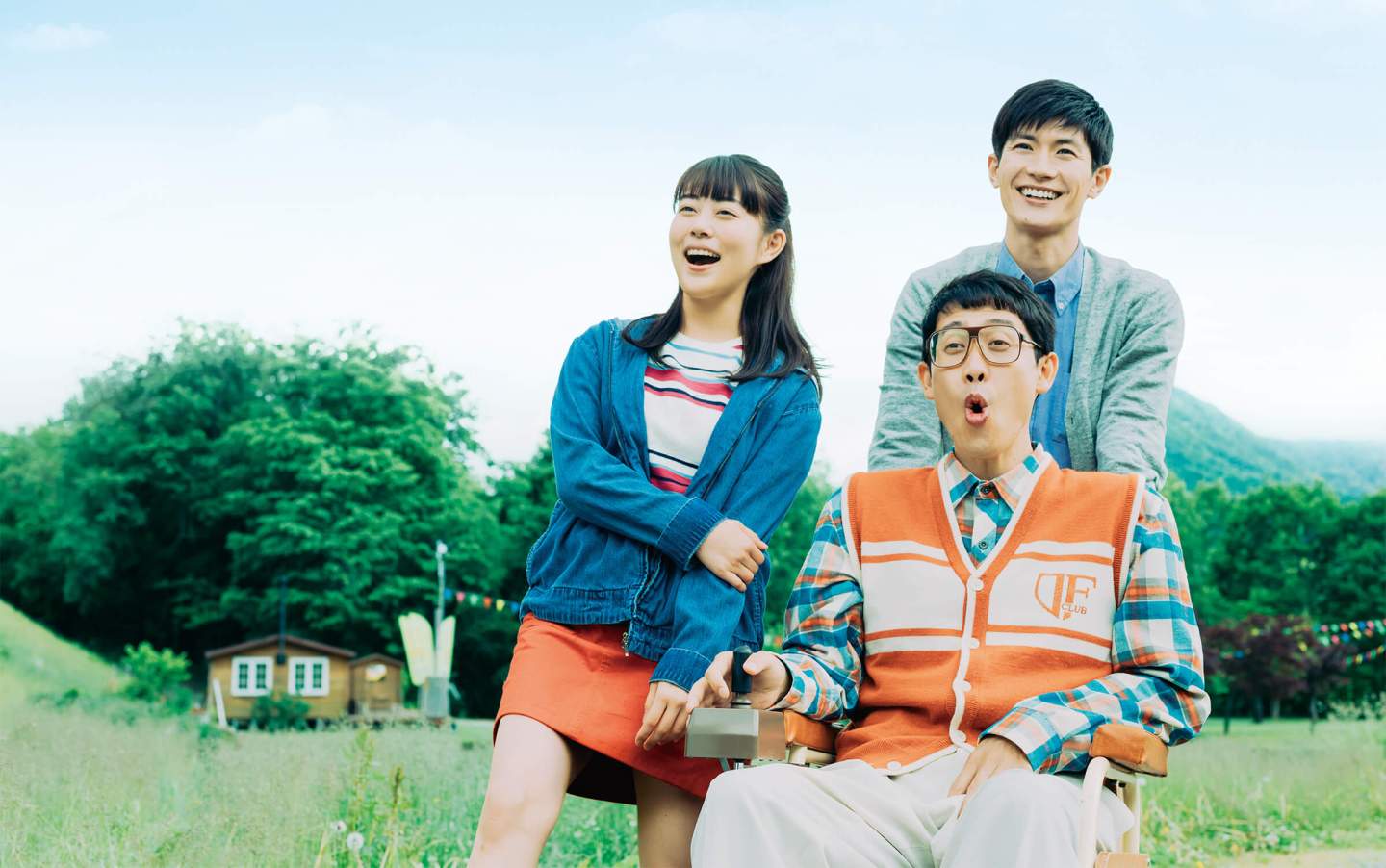 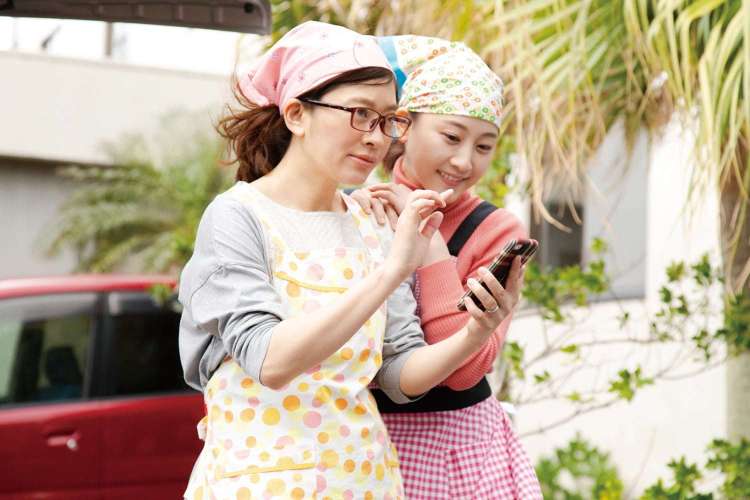 The Japan Foundation Touring Film Programme is back for 2020 with another handpicked selection of recent (and not so recent) Japanese cinema hits. This year’s theme is “happiness”, encompassing not only life’s ups but also its down in the pursuit of fulfilment in contemporary Japan.

Takeo is a big guy with a big heart but awkward when it comes to romance. When he saves timid transfer student Rinko from a street harasser and falls in love at first sight, he is convinced she must have fallen for his super-handsome friend and determines to get them together in this charmingly innocent high school rom-com. Review.

Our Meal for Tomorrow

An introverted high school boy and outgoing girl grow closer after participating in a joint sack race, but their romance is threatened by a dark secret…

An introverted otaku has become a virtual shut in so her father finds her a quiet job testing video games which doesn’t require much interpersonal interaction. Whilst there, she meets a sympathetic colleague who encourages her to express herself designing character illustrations for the games.

A Banana? At This Time of Night?

Yo Oizumi stars as a man with muscular dystrophy who is determined to live an independent life in his own home. After striking up a friendship with medical student Hisashi (Haruma Miura) he falls for volunteer carer Misaki and asks Hisashi to help him woo her little knowing she is his girlfriend. 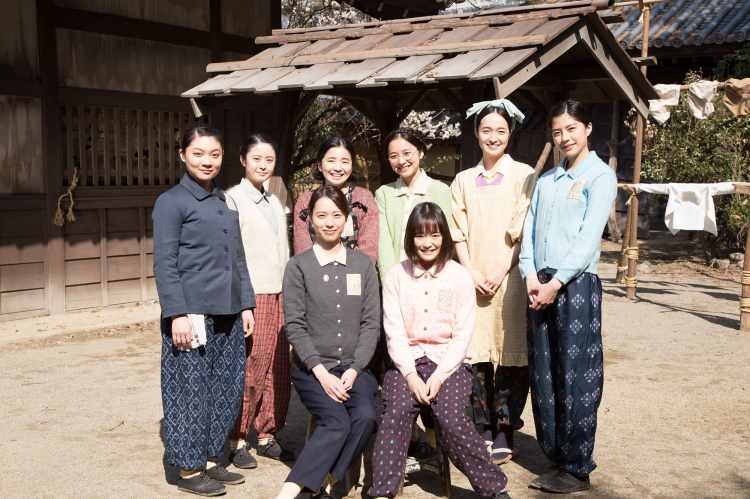 Wartime drama starring Erika Toda as a kindergarten teacher who evacuates her children to a nearby temple to try and protect them from the firebombing of Tokyo.

Ken Yasuda stars as a jobbing actor experiencing a small revolution when he’s brought in for a big film role for a foreign director and falls for the pretty daughter of a local izakaya owner.

27-year-old Sato is patiently waiting for love. A chance encounter with a smartly dressed woman who agrees to fill in one of his questionnaires could be just what he’s been looking for… 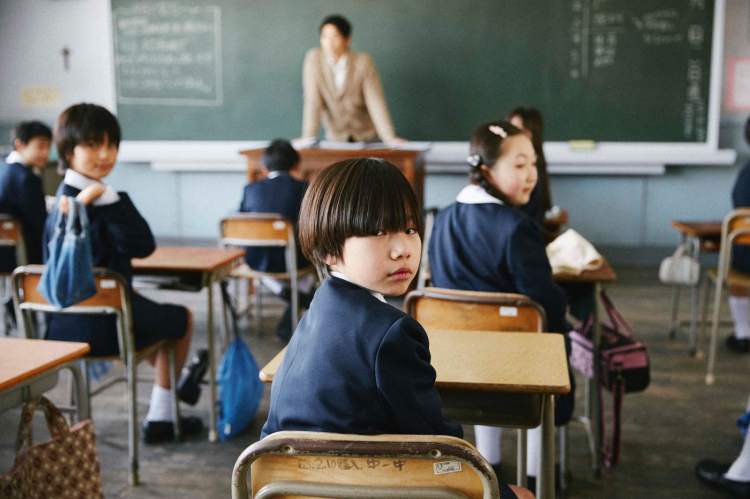 A small boy is forced to relocate to the mountains after his grandfather dies. Though the family is not Christian, he finds himself doubly out of place having to attend a Catholic school where a little bit of religious confusion sees him befriended by a Tiny Jesus. Review.

Three high school buddies reunite in their small-town home hoping to restore the easy bond of their adolescence while battling middle-aged disappointment in the latest from Junji Sakamoto. Review. 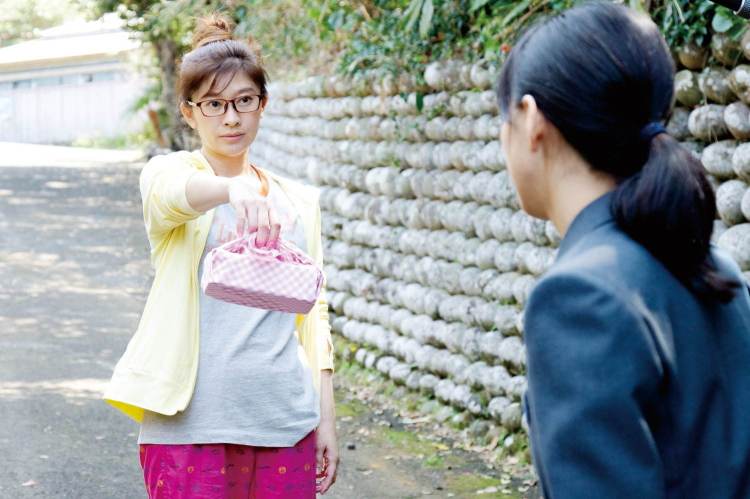 Fed up with her teenage daughter’s moodiness, a single mother tries to communicate with her via passive aggressive bento in this charming family drama. Review.

My Dad is a Heel Wrestler 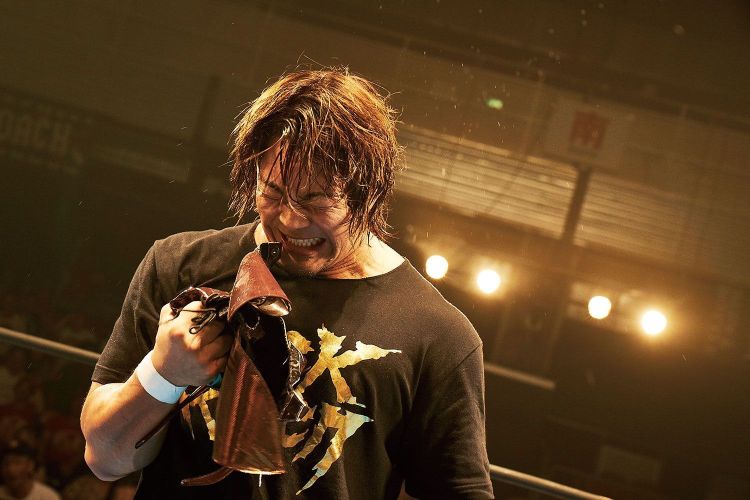 Former pro-wrestler Takashi Omura injured his knee and now makes a living playing a “heel” – a cockroach mask-wearing villain of the ring. Takashi’s 9-year-old son Shota had no idea what he does for a living until he snuck into the ring. Horrified to discover he’s such a loser, Shota tells his classmates that his dad’s the hero wrestler Dragon George… 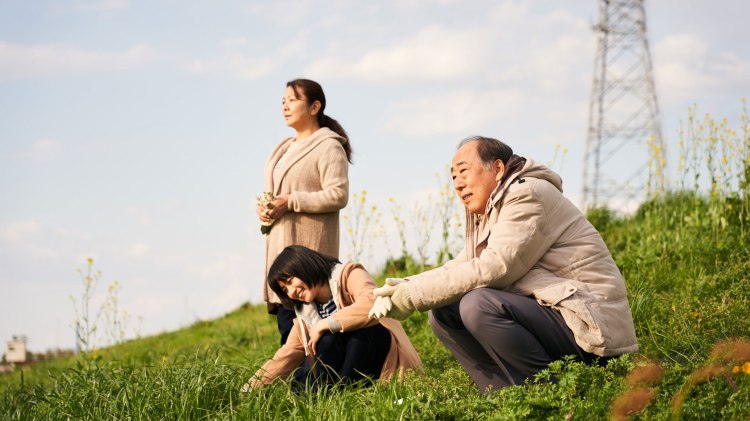 Yuko is knocked out trying to save her son who has hanged himself in his bedroom. Unfortunately he didn’t make it, but when she wakes up she has no memory of the incident and her family don’t have the heart to tell her what really happened, electing to keep up the elaborate pretence that he is alive and well and living in Argentina. Review.

A burglar gets a nasty surprise when he breaks into a house where a woman is preparing to commit a murder!

And Your Bird Can Sing

A man moves to his partner’s hometown when her father falls ill, but tragedy follows him and his gambling addiction spirals out of control.

The House Where the Mermaid Sleeps

Kaoruko is separated from her husband and has two small children. One day she gets a call to say that her daughter has drowned in a swimming pool and has been declared brain dead. She and her husband then have a difficult choice to make, donate her organs so another child can live, or wait until her heart stops beating.

It’s high stakes high school in this adaptation of Homura Kawamoto & Toru Naomura’s gambling manga Kakegurui in which grades are decided at the gaming tables!

Kon Ichikawa’s classic black comedy in which a sleazy TV exec gets his comeuppance when his wife and nine mistresses team up to plot his death.

I Go Gaga, My Dear 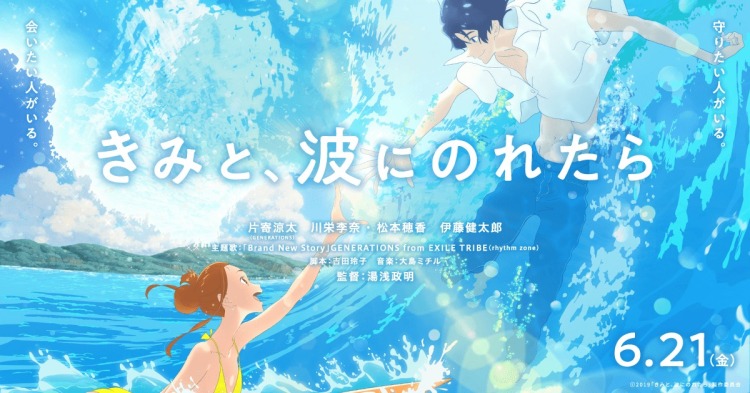 The Japan Foundation Touring Film Programme 2020 runs at London’s ICA from 31st January to 16th February before touring to:

Full details for all the films are available on the official Touring Film Programme website. You can also keep up to date with all the year round events organised by Japan Foundation London via their main site, Facebook page, and Twitter account.