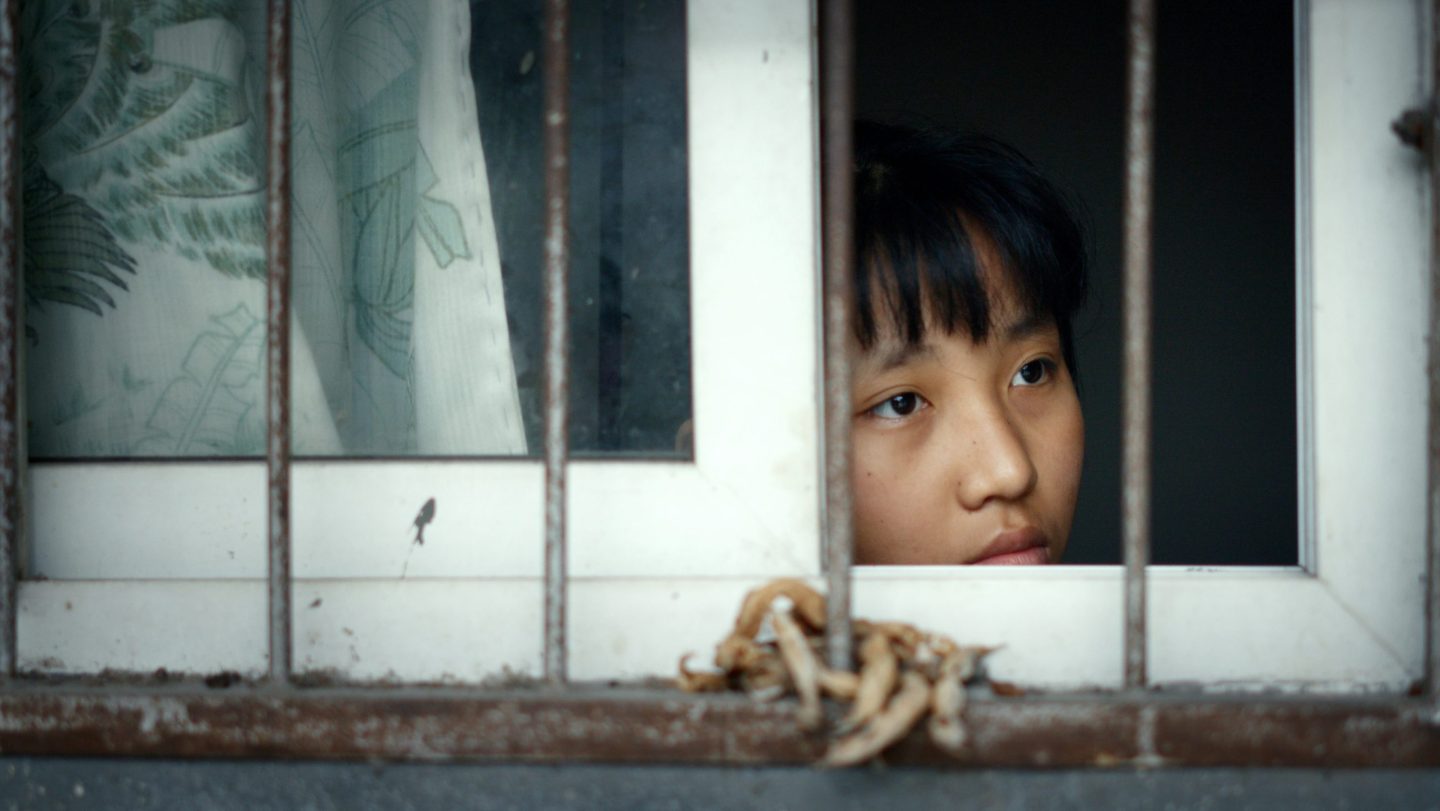 When the Great Sichuan Earthquake struck in 2008, 69,000 people lost their lives while a catastrophic blow was dealt to local infrastructure. With the One Child Policy then still strictly enforced, parents who had lost children in the disaster were offered government assistance in order to conceive a second child. It might be crass to describe these children as “replacements”, yet in one sense that is what they were intended to be. Jian Fan’s observational documentary After the Rain (两个星球, liǎng gè xīngqiú) follows two such children and their traumatised parents as they try to move on as a family in the wake of tragedy.

Sheng is still haunted by his inability to rescue his daughter, Rain, from beneath the rubble of her school house. He and his wife Mei have decided to take part in the IVF programme and are hoping for a girl, believing in a sense that they’d be getting their daughter back. IVF doesn’t work out for them, but Mei conceives naturally a few months later and gives birth to a baby boy, Chuan. On what should be an unambiguously happy occasion, the sense of disappointment is palpable, Sheng in particular feeling cheated and resentful to have been denied a reunion with his daughter. Ying and her husband, meanwhile, are also unsuccessful with IVF but are simultaneously struggling to rebuild a relationship with their second daughter, Ranran, for whom they had to pay the second child fine subsequently sending her to stay with relatives in the countryside before bringing her back when their eldest girl, also called Rain, was killed in the earthquake.

Both children are over burdened with the knowledge that they owe their existence to their sibling’s death, Mei bluntly telling Chuan that Rain’s life was sacrificed for his while later revealing that she sometimes dressed him as a girl as an infant while Ranran is forced to reckon with her parents’ decision to send her away only to be recalled when her sister died. At a memorial event other mothers discuss what they’ve told the children they conceived after the earthquake about their older siblings with most disapproving of Mei’s blunt approach fearing that such knowledge will burden their children or leave them feeling guilty and unloved but Mei is unrepentant. After all it is in a sense the truth. Because of the One Child Policy, the existence of these children would not have been possible had their elder sibling not have died in a such a horrifying way.

Even so, Sheng in particular struggles to bond with his son catching himself letting it slip out that he wasn’t allowed to spend time with his daughter so he’s little interest in doing so with Chuan refusing to take him out to an amusement park harping on about how wasteful Chuan is and how much money he’s costing him. He constantly runs the boy down, criticising his performance at a school sports day and snapping at him at home with the obvious consequence that Chuan mainly ignores him and stays close to his mother though she is also at times unsympathetic, angry with him for crying while in pain after a medical procedure.

A heartbreaking sequence sees little Chuan all alone and looking lost amid the graves at a memorial event for the earthquake while his parents talk with others in the same position, as if for a minute they’d forgotten he existed. Trapped in grief, Sheng still lovingly washes one of his daughter’s dolls on the rooftop and seems at times torn and remorseful complaining that it made him feel sad inside to notice there was no light in Chuan’s eyes but still harbouring resentment towards him as if blaming his son for “replacing” his daughter. Ying meanwhile recounts all the ways Ranran is different from Rain as if the differences sometimes upset her even if she is in a sense closer to her than she had been to her older daughter leaving her with an additional sense of guilt.

“Losing a kid leaves your heart empty” Ranran’s grandma remarks each of the parents still struggling to come to terms with their loss while the children equally struggle to accept the absence of an older sibling they never knew of whose loss they are constantly reminded and expected to mourn. Nevertheless they are all doing their best trying to move past their grief and rebuild their lives but ultimately unable to let go of the traumatic past while their children grow away from them left with only loneliness and resentment.

After the Rain screens at UltraStar Cinemas Mission Valley, San Diego April 25 as part of this year’s SDAFF Spring Showcase.