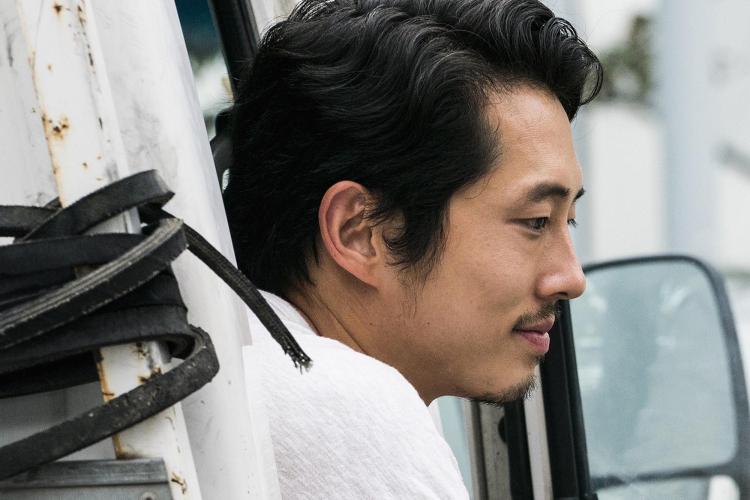 The BFI London Film Festival returns for 2018 with a packed programme of the best in recent international cinema. As usual there are a fair few East Asian films on offer including the long awaited return from Lee Chang-dong, the latest from Jia Zhang-ke, and Bi Gan’s 3D followup to Kaili Blues. 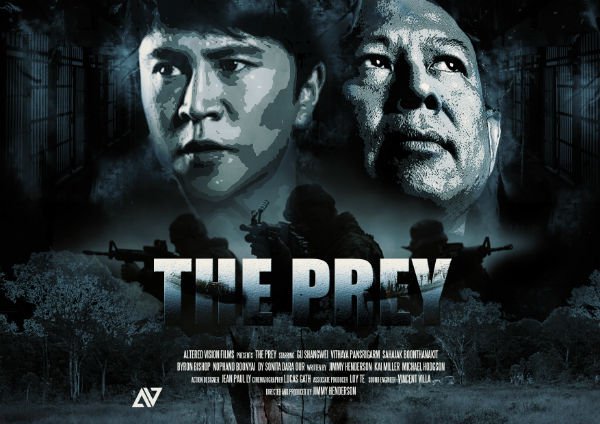 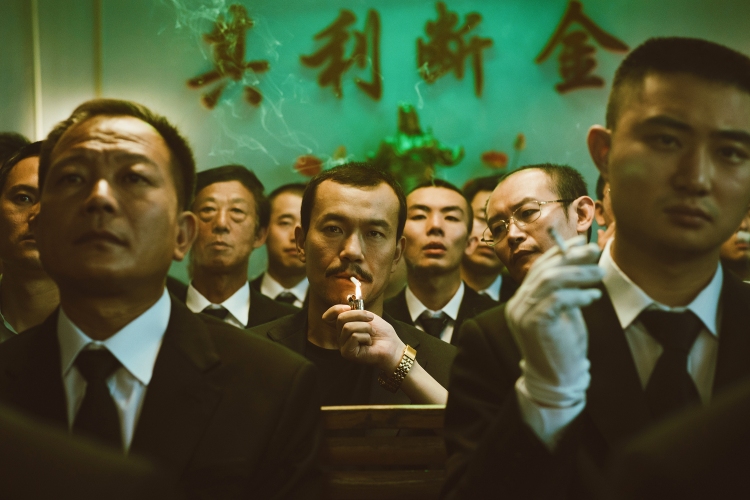 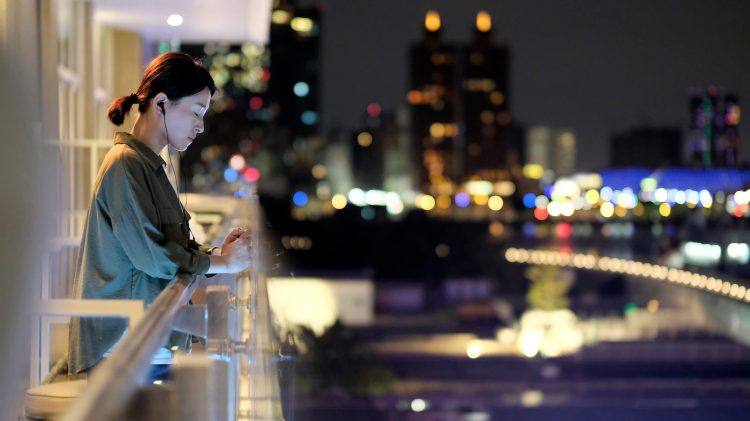 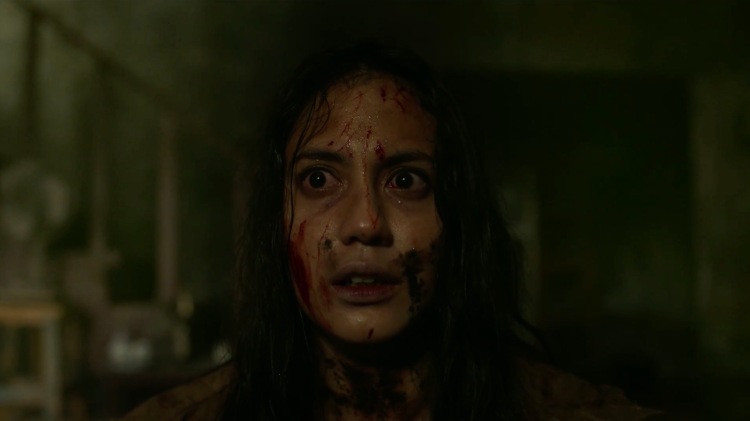 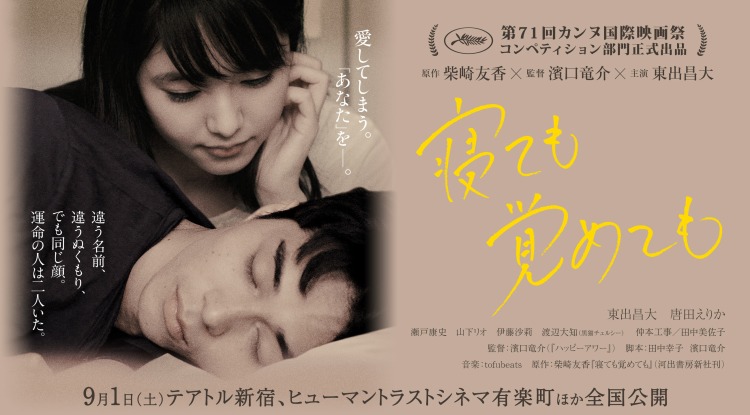 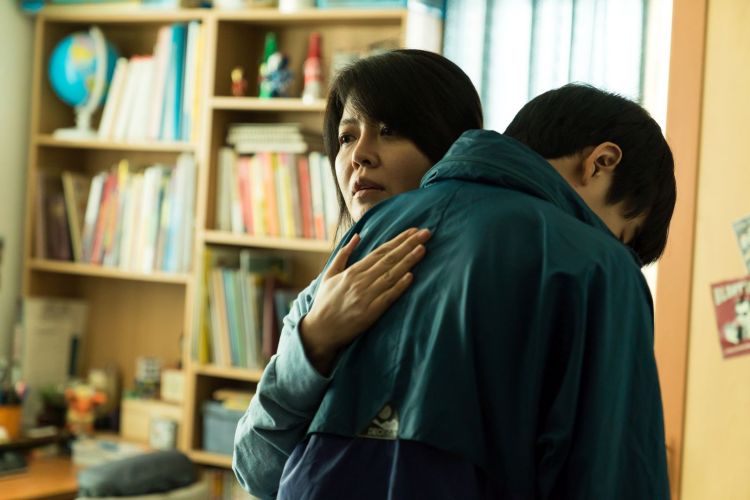 The festival will also be previewing the first two episodes of Park Chan-wook’s BBC TV series, The Little Drummer Girl.

The BFI London Film Festival takes place at various venues across the city from 10th – 21st October 2018. Full details for all the films as well as screening times and ticketing information are available via the official website. Priority booking opens for Patrons on 4th September, for Champions on 5th September, and Members 6th September, with general ticket sales available from 13th September. You can also keep up to date with all the latest news via the festival’s Facebook page, Twitter account, Instagram, and YouTube channels.