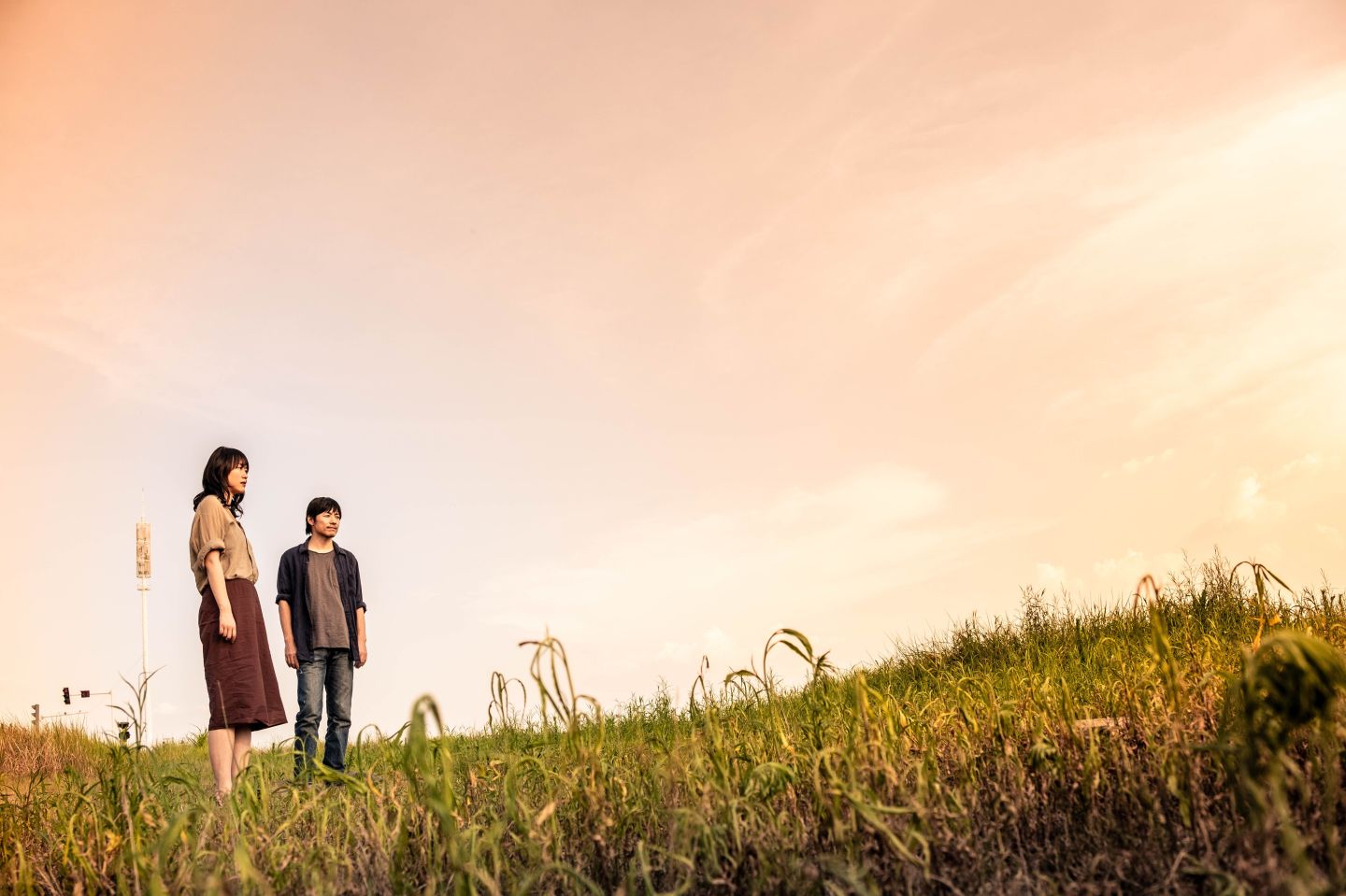 Written by Hayley ScanlonPosted on October 27, 2019 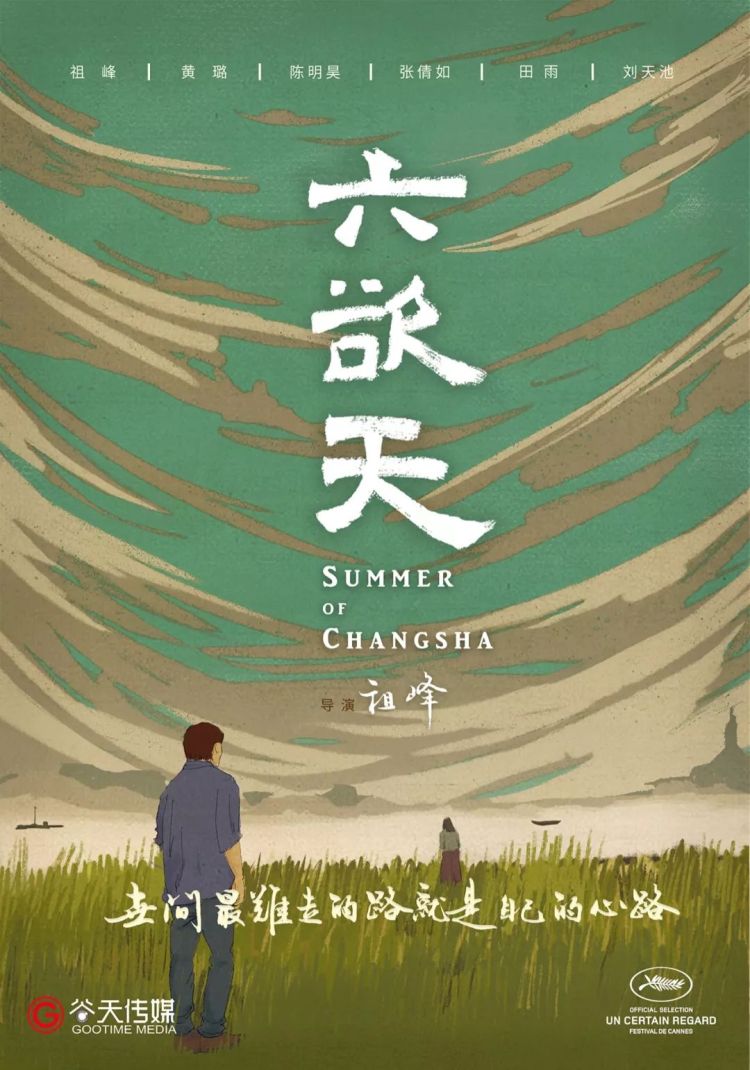 Escaping from the traumatic past is fast becoming a favourite theme of Chinese cinema, but Summer of Changsha (Liù Yù Tiān) swerves away from the neon-lit, rain-drenched streets of your average melancholy police procedural for the fetid air of sun-baked provincial China where death haunts the shadows. Each dealing (or failing to deal) with guilt and responsibility, a depressed detective and seemingly emotionless doctor bond through a shared sense of impossibility only to discover that there may be a way out after all only not of the kind they might have assumed.

Detective Bin (Zu Feng) has already handed in his resignation but has no real plans for his post-police life. Consumed by powerlessness and regret over failing to prevent the death by suicide of his girlfriend who had been living with longterm depression, he cannot seem to find a place for himself back in the world. When a severed arm is fished up from a local lake, he gets a new sense of purpose and eventually connects the lonely limb to a missing persons ad found after trawling the internet which mentions a prominent scar on the right hand.

The ad was placed by a doctor, Li Xue (Huang Lu), who emotionlessly confirms to Bin and his earthier partner Lei (Chen Minghao) that she believes the hand to be her brother’s, shocking them by correctly guessing where they might have found it. Xue tells them that her brother Yi appeared to her in a dream and showed her where the rest of his body parts are – something later confirmed to be true when the three drive out to a remote spot and dig up a suitcase buried under a tree.

Strangely, Bin takes the “dream” theory at face value with only Lei seemingly unconvinced. He never quite entertains the obvious conclusion that Xue knows where the body parts are because she put them there, even after discovering that the pair were seen to be arguing recently and that their relationship became strained after a tragic accident during which Xue’s daughter, who was suffering with a heart condition, sadly passed away.

What draws Bin to Xue is a shared sadness, a deepening gulf of introspection which, ironically, convinces them they exist outside of regular society and should not permit themselves genuine human connections. Xue’s animosity towards her brother, it seems, was less because of what happened to her daughter than because of his conversion to Buddhism which had, she felt, allowed him to move on and start to forget about their past. By contrast, Xue condemns herself to a life of suffering as atonement, wilfully carrying on an affair with a married surgeon (Tian Yu) she doesn’t seem to like very much solely because his research area was closely connected to her daughter’s condition and if she’d lived he might have saved her. Bin, meanwhile, criticises his partner Lei for trying to ghost a girlfriend, cute as a button Ting Ting (Zhang Qianru), because he thought she was annoying, but finds himself doing the same thing after he sleeps with her when she approaches him for comfort only for her to become emotionally attached.

Ting Ting wants to help him overcome his emotional pain, but Bin isn’t sure he can. Like Xue, his grief and guilt have made him selfish and self-involved. Reconnecting with his late girlfriend’s family, he has the urge to make some kind of confession in order to ease his burden only for her sister (Liu Tianchi) to rightly round him for the cruelty of what he’s about to do. She was just starting to move on with her life, and now Bin’s sudden chattiness seems primed to stir everything up again. His desire to ease his conscience is entirely for his own benefit whatever he might say about wanting the family to know the truth. Each conflicted by their awkward connection, neither Xue or Bin can see a way out of their suffering because they don’t believe they deserve one.

To stave off the inevitable, they continue investigating the mysteries behind Yi’s death but the answers they find turn out to be depressingly banal. While a mysterious collective of Buddhists release fish back into the rivers (perhaps not as responsible as it first sounds), the pair remain similarly trapped in a solipsistic world of suffering little realising the consequences of their (in)actions on those around them. Yet solving the case in its entirety does at least offer the opportunity of new beginnings, however far they choose to take them. A detached exploration of the entrenched effects of trauma, guilt, and regret, Summer of Changsha is not quite the film it first appears to be but an icy journey from the cold heat of summer into the unexpected warmth of winter snow as its dejected leads learn to look for new directions towards a less uncomfortable future.

Summer of Changsha was screened as part of the 2019 London East Asia Film Festival.