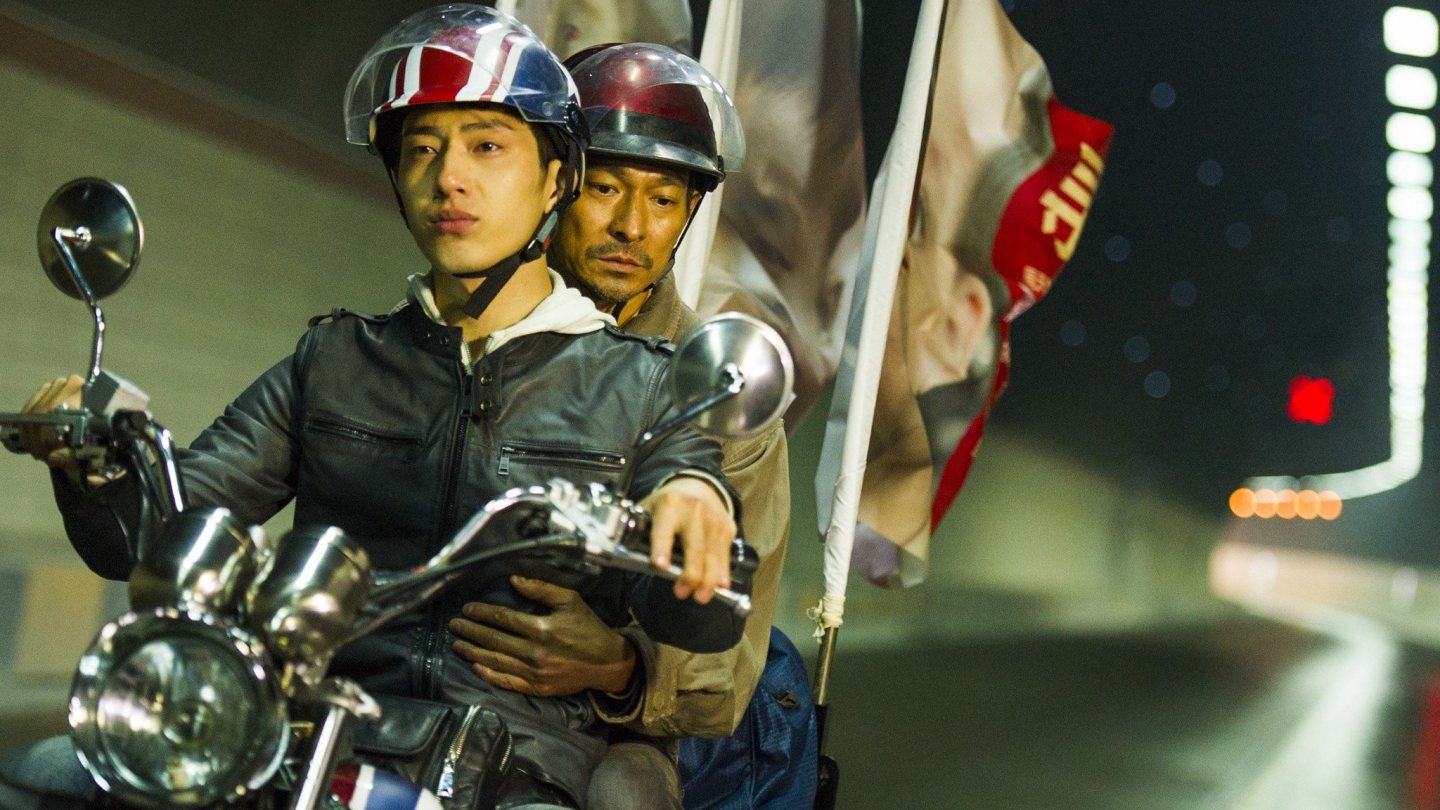 Written by Hayley ScanlonPosted on May 29, 2020

Because of a series of interconnected social factors, the trafficking of children has become a widespread problem in contemporary China. Many of these children are simply abducted from wherever they happen to be and handed over to brokers who are often working with organised crime. Some of the children are sold on to orphanages working with various organisations who facilitate international adoptions which fetch a high price, but the major demand comes from depopulated areas of rural China who, suffering under the One Child Policy, need more children to help them on the farm or perhaps because their birth children were female and they need a male heir. In any case, though child trafficking is an open secret, very few abducted children are ever traced and reunited with their parents.

Peng Sanyuan’s debut film Lost and Love (失孤, Shī Gū) does not dwell on the causes of China’s child abduction problem but on the pain and suffering it inflicts on parent and child alike. Lei Zekuan’s (Andy Lau Tak-wah) son Da was taken from his home at two years old. Zekuan has spent the last 15 years travelling all over China chasing every lead desperately trying to find him but drawing a blank at every turn. Turning to modern technology, he’s hooked up with a group of concerned citizens who are always on the look out for missing kids and the gangs that maybe handling them. Though many people are sympathetic towards him and touched by his unrelenting search for his son, there are others that Zekuan meets who, meaning well, ask him if perhaps it’s not better just to let it go and move on. After all, it’s been 15 years. Da was only two, he probably won’t remember his home or family and may not even know he is adopted. Zekuan, however, cannot bring himself to give up, convincing himself that he will one day be reunited with his son while touched by the plight of other parents in the same position, adding the face of a child he sees on a missing poster abducted just recently to the flags on the back of his bike on the off chance that someone might have seen her too.

Zekuan’s zeal is in part repaid when he’s run off the road and rescued by a young mechanic who sets about fixing his bike. Zeng Shuai (Jing Boran) is touched by Zekuan’s quest but also a little irritated by it. As he later confesses to him, he was an abducted child himself, though too old to have been Zekuan’s son. Taken at four, all he remembers is a suspension bridge, a bamboo grove, and his mother’s hair worn in a long plait. He wonders if his parents ever looked for him in the same way Zekuan looks for his son, but also harbours a degree of resentment towards them for being so careless as to “lose” him. Zekuan assures him that his parents surely miss him dearly and are praying for his return, prompting the young man to consider setting off on a journey to look for the place where he was born, accompanying Zekuan along his way.

Shuai says that his adoptive parents cared for him well and clearly loved him, but he has also adversely suffered through being an “abandoned” child in ways other than the emotional. Because he was bought illegally, Shuai has no legal status and cannot apply for an ID card which means he had only limited access to education, is unable to apply for exams, cannot get married, cannot open a bank account, and is barred from advanced transportation like planes and trains. Part of the reason he desperately wants to find his parents is to reclaim his identity so he can lead a full life, no longer confined to an underclass of people who legally speaking do not exist and have no rights.

Yet what’s also obvious is the pain he feels in being disconnected from his roots. Taking the same journey but at cross purposes, the two men generate an easy paternal bond, becoming anxious when they lose each other in crowded markets and having fun messing around washing cars for the money to keep moving forward. But having talked to so many other grief-stricken parents, Zekuan is wary of making a mistake. In one village he’s guided to a boy who fits all the criteria and is said to be living a miserable existence with parents he doesn’t get on with. A kind of connection is made with the young man who perhaps has been hoping that someday someone will come to find him, but the scar which had given Zekuan so much hope turns out to be on the wrong foot, prompting him to doubt himself, wondering if perhaps he’s forgotten which foot it was after all these years and it really might still be him.

That dream is spoiled by the unexpected intervention of the adoptive mother who, unlike the distant father, fights furiously for the rights to her son. The boy seems just as crestfallen as Zekuan, and the sense of heartbreak is all consuming. Asked for advice, a Buddhist priest uses fancy language to tell Zekuan that if he doesn’t look for his son then he’ll never find him, but has no more idea than anyone else if he’ll ever be found. All Zekuan can do is console himself with the search so that when he finds his son he can tell him that he never gave up looking.