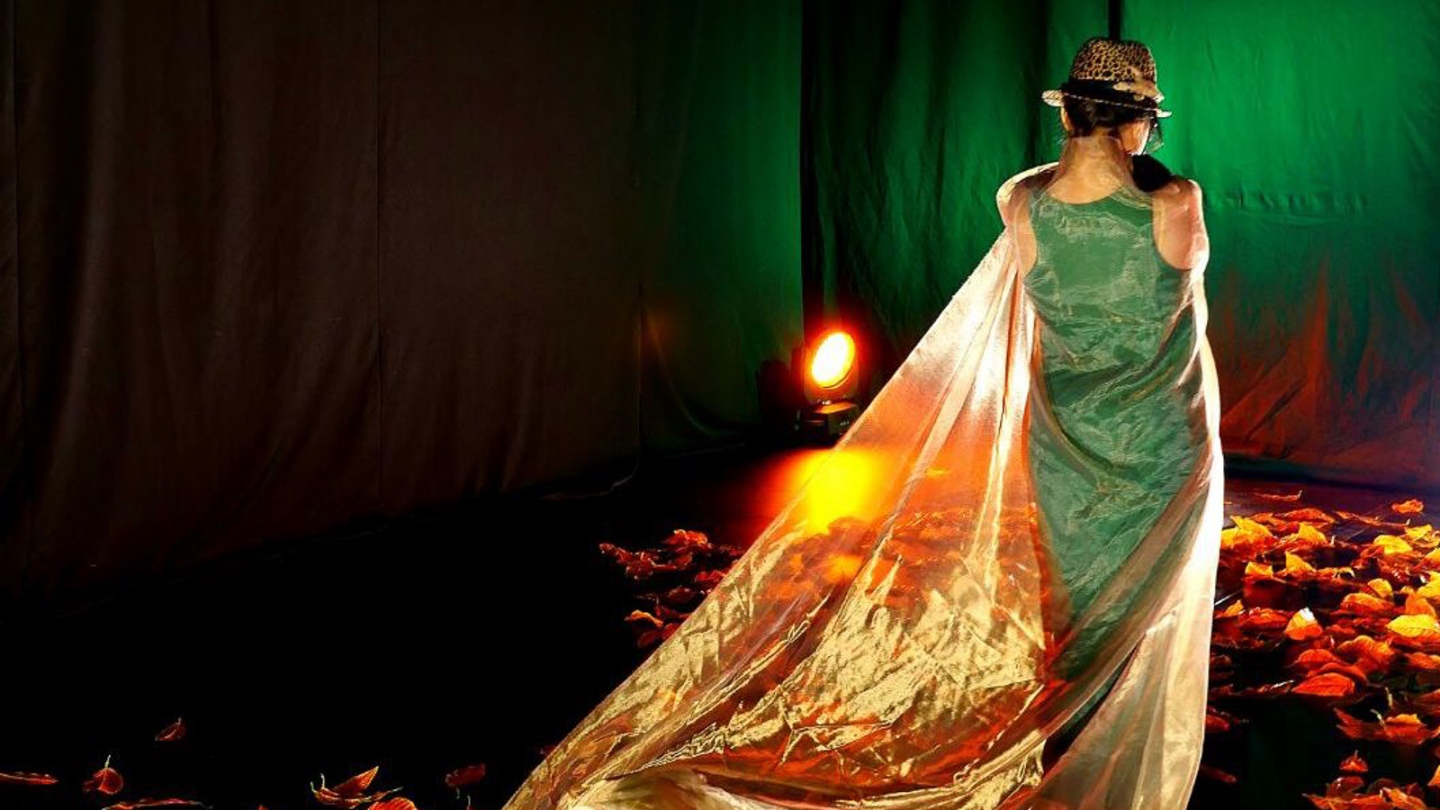 It’s difficult to believe, in some ways, that the world could have changed so much in just a couple of decades. Qiu Miaojin gained a cult following and widespread acclaim as an openly gay defiantly lesbian writer in the early ‘90s, but sadly took her own life in Paris at the age of 26 in 1995. Hong Kong director Evans Chan’s Love and Death in Montmartre (蒙馬特之愛與死) expands his 2017 documentary which aired as part of TV series celebrating Sinophone writers and though he claimed not to have been much interested in Qiu as a personality, explores her life, love, and legacy from the perspective of a Taiwan which has now become the first Asian nation to legalise same sex marriage.

The film’s title is inspired by Qiu’s final novel completed shortly before her death in exile in Paris. Though she became well known as an out lesbian writer publishing under her own name as a woman who loved women, Qiu, the documentary implies, never actually came out to her family and eventually fled a Taiwan which had recently entered into democratic freedom but was nevertheless still conservative and socially oppressive. In Paris she looked for freedom artistic and personal, but continued to struggle with herself in her internal contradictions which were also in a sense provoked by a hostile society.

Interviewed 25 years later, many of Qiu’s friends and contemporaries point out that she preceded rather than participated in the burgeoning LGBTQ+ movement which only began to gain ground after her death, but that her work nevertheless helped to raise visibility and acceptance of lesbianism in Taiwan and beyond. Lacking a language to describe herself, her slightly ironic adoption of the term “Lazi” for lesbian was adopted by women who love women in Taiwan, in turn inspiring the Mainland’s “Lala”. As another interviewee suggests, Qiu’s work was also ahead of its time in giving voice to the author’s anxiety in the impossibility of defining gender, at times longing to be made entirely male or entirely female while evidently feeling neither term entirely fitted only later claiming to have discovered an integrated self in the depths of her heartbreak.

An actor Qiu met university who subsequently starred in one of her short films excerpts of which are included in the documentary recalls her anxiety that repressed emotions once unleashed have the capacity to consume, and in her case at least this may have been the truth. Close friends recall the self harm scars on her arms where she burned herself with cigarettes following the end of a relationship, consumed by her own need for all encompassing passion yet also filled with self-loathing. Perhaps tellingly and presumably for reasons of privacy, her lover at the time of her death does not appear in the documentary which goes out of its way to avoid naming her beyond the “Xu” which appears in her letters, Qiu attributing their breakup to her “intensity” which had unfortunately turned violent further contributing to her sense of shame and instability.

Yet the translator of Last Words from Montmartre advances that Qiu’s suicide was also in a sense a literary act, the culmination of an artistic life in the tradition of tragic authors she had admired such as Osamu Dazai or Yukio Mishima. Another friend wonders if she might have been suffering from bipolar disorder, while her former professor reflects on her decision to adopt the name “Zoe” while in Paris, a name which itself means “life”. In Taiwan Qiu had worked for a suicide hotline, yet eventually took the decision to die. Qiu’s work cannot indeed be divorced from the manner of her death, but nor can its legacy be denied in contributing to the birth of a movement that she sadly did not live to see.

Including clips from Qiu’s short films and excepts from a short inspired by Qiu’s life directed by bisexual Shanghainese filmmaker Lotte Yue, as well as reenactments featuring Qiu dressed alternately as a crocodile as in her famous novel or as a veiled ghost, Chan charts her artistic legacy through Asia and beyond with recent translations of her novels into French and English, but also juxtaposes the oppressive society she struggled to escape with the comparatively more liberal world of today which she perhaps even in the tragedy of her life and death helped to bring about.

Love and Death in Montmartre streamed as part of this year’s San Diego Asian Film Festival.