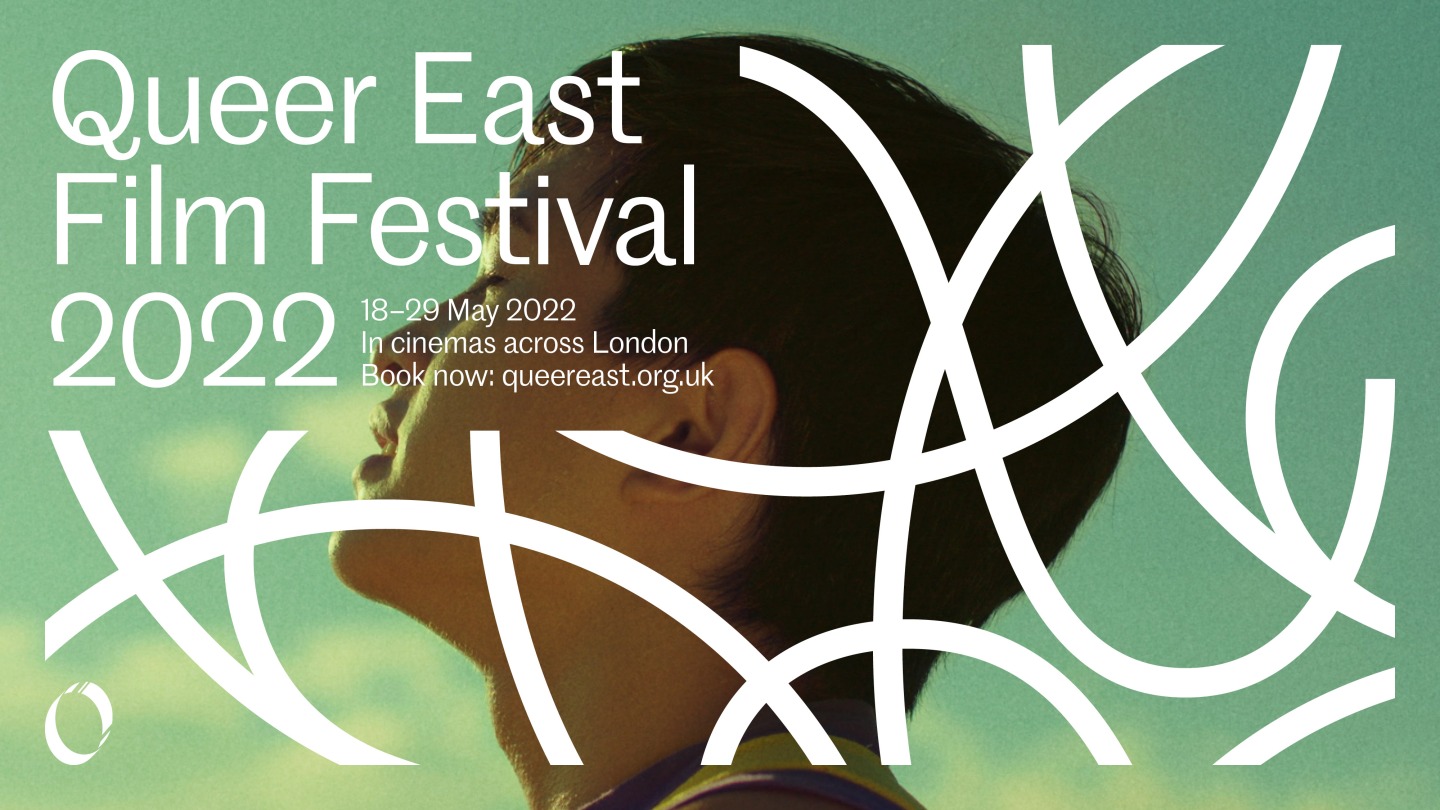 Queer East returns to cinemas across London 18th to 29th May with another handpicked selection of LGBTQ+ films from Asia. The special focus for this edition is Thailand with 2003 classic Beautiful Boxer opening the festival while Jose Enrique Tiglao’s sensitive intersex drama from the Philippines Metamorphosis will bring the event to a close on 29th May.

Inspired by the real life of Parinya Charoenphol, Beautiful Boxer follows Nong Toom who decides to master Muay Thai to earn a living and pay for her gender confirmation surgery.

The hopes and aspirations of three men in Phnom Penh are set to collide in Jessé Miceli’s voyage through the backstreets of the contemporary city. Review.

A girl from a conservative family is scandalised by her tomboyish roommate after arriving at university in Saratsawadee Wongsomphet’s romantic comedy.

Richard Fung’s followup to his 1984 documentary revisiting many of the participants 30 years later and interviewing younger queer and trans activists to explore the way things may or may not have changed over the intervening three decades.

A reserved schoolteacher’s life is turned upside-down when she is involved in a car accident in which her sister is killed. She and her girlfriend decide to take in her orphaned niece but discover that their new family faces many barriers in the eyes of a conservative society.

Sporting dramedy in which the members of a male volleyball team quit on discovering the latest two recruits are gay leading them to invite their uni friends including a transgender dancer, a guy who is still in the closet, and a gay army conscript resulting in a team which is majority queer.

Supernatural drama in which a boy who is rejected by his family and bullied at school because of his sexuality meets a mysterious man from the internet at an abandoned swimming pool only to be swept into a confusing world in which dreams and reality become increasingly blurred.

The intense friendship between two young women is tested when a jealous classmate starts a rumour that they are more than just friends in this landmark Taiwanese drama from 1982. Review.

Having fled the city, Jin-woo has started a new life as a hired hand on a sheep farm while raising his young daughter Seol and waiting for his partner Hyun-min to join him. At first the two men live together happily if discreetly but when Jin-woo’s twin sister, the birth mother of Seol, arrives intending to take her back their distant dreams of a tranquil family life are shattered.

Landmark 1996 drama from Mainland China following gay writer A-Lan who forms a masochistic bond with the police officer questioning him after he is arrested during a night raid at a Beijing park.

Reeling from tragic loss, a young man reunites with the love of his youth only to discover he has terminal lung cancer and has chosen to forgo all treatment in Anucha Boonyawatana’s melancholy meditation on love, life, and transience. Review.

A young man struggling to accept his sexuality ironically bonds with a young woman embarrassed by her love for BL or boys love literature which revolves around idealised love stories between men.

Class conflict jostles with the fading grandeur of a declining bourgeoisie while two young men lament their broken dreams, one believing himself a prisoner of his privilege and the other trapped by economic inequality. Yet despite their differences, the familial disconnections, and the austerity of their “soulless” environment, a connection is eventually formed making way for a rebirth, new life birthed in the ashes of the old. Review.

Childhood friends reunite by chance at Siam Square one now a popular and handsome guy bored with his girlfriend and the other an introverted musician secretly admired by a neighbour.

I Told Sunset About You TV

Five-episode TV drama from Thailand in which former high school friends meet again while studying for their uni exams and gradually realise that they have feelings for each other.

VR Cinematic Experience: In the Mist

Queer East runs 18th to 29th May at venues across Central London while a selection of films will also tour to venues around the UK in the autumn. Full details for all the films as well as ticketing links can be found on the official website, while you can also keep up with all the latest news by following Queer East on Facebook, Twitter, Instagram, and YouTube.