Written by Hayley ScanlonPosted on May 9, 201920 Comments 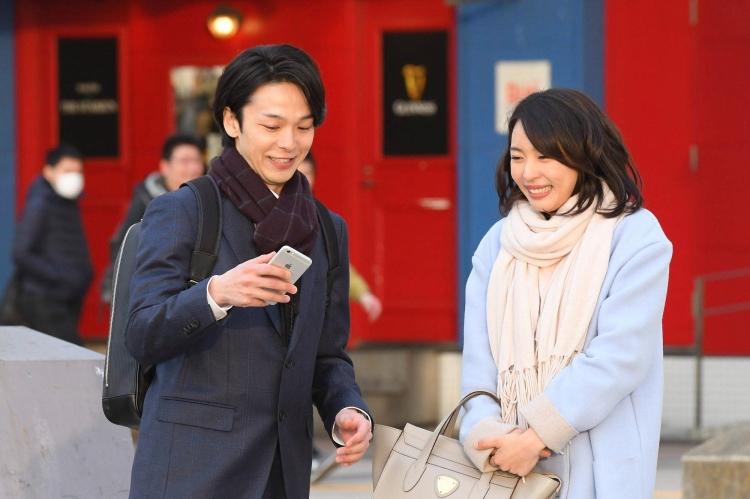 Nippon Connection, the largest showcase for Japanese cinema anywhere in the world, returns with another fantastic selection of new and classic films screening in Frankfurt from 28th May to 2nd June. Opening with the latest quirky rom-com from Tremble All You Want’s Akiko Ohku Marriage Hunting Beauty, the festival will also welcome Guest of Honour Shinya Tsukamoto with a screening of his latest film Killing plus classics Tetsuo: The Iron Man and Tokyo Fist. Meanwhile, this year’s classics strand is dedicated to Golden Era actress Ayako Wakao. The programme in full: 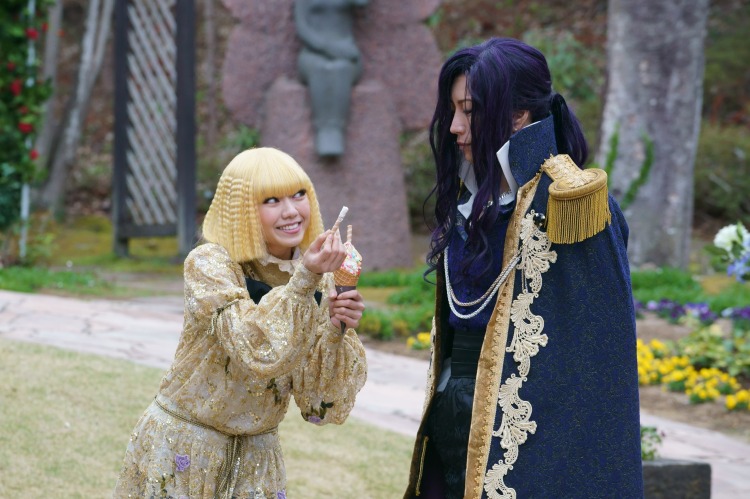 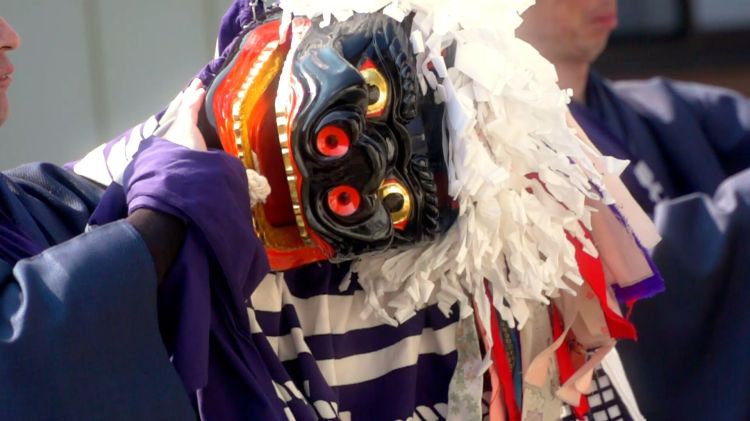 Nippon Connection takes place in Frankfurt, Germany from 28th May to 2nd June. Tickets are available from 11th May via the official website where you can also find full details on all the films as well as timetabling information. Unless otherwise stated, films screen in Japanese with English subtitles. In addition to the films the festival will also host a series of events including director talks and workshops in a rich cultural programme. You can keep up with all the latest information by following the festival on Facebook, Twitter, YouTube, Flickr, and Instagram.