Following their recent series of foodie films, The Japan Foundation London is back with a few more tasty morsels this August. 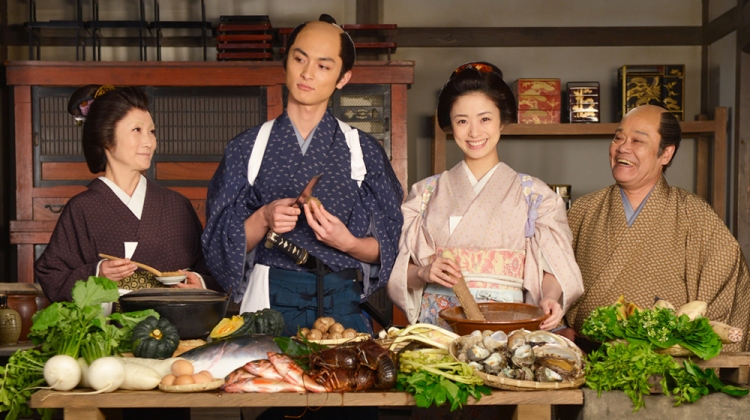 First up, A Tale of Samurai Cooking: A True Love Story proves that the way to a man’s heart is through his stomach (rather than through his chest with a sword). Headstrong Haru (Aya Ueto) gets “sent back” from her first marriage and then receives an interesting proposal from the Emperor’s own samurai cooks thanks to her awesome skills in the kitchen. Her husband to be, Yasunobu (Kengo Kora), is very unhappy about this seeing as he still wants to be a “real” samurai and is nursing a broken heart. Review.

Based on the writings of the real Jun Nishimura, Shuichi Okita’s The Chef of South Polar follows a put upon chef as he’s forced to leave his family and become the sole cook for seven research scientists marooned at the South Pole for a whole year. Despite the hazardous conditions Nishimura keeps churning out beautifully presented dishes while the guys all go slowly mad together. Review.

Chef of the South Polar screens at Courthouse Cinema on 24th August, 6.30pm 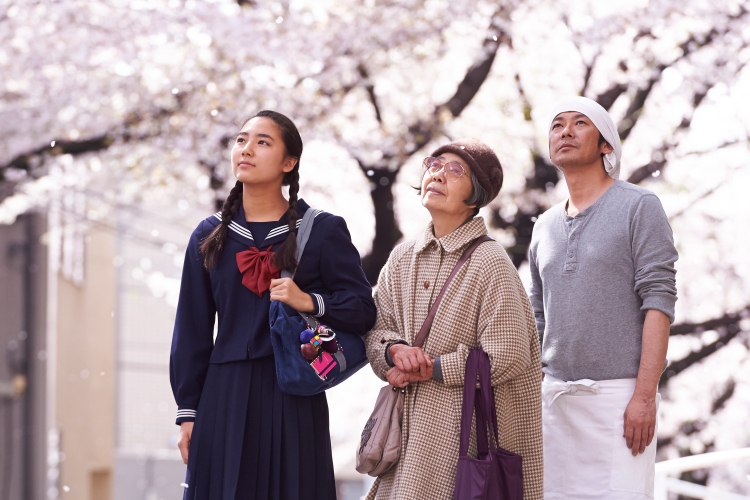 Naomi Kawase’s An (Sweet Bean) is a less comedic tale of inter-generational friendship, social injustice and continuing stigma towards those suffering illness, and a celebration of tradition passed from one era to the next. Masatoshi Nagase plays a struggling doriaki chef who gets a few tips from a strange old lady (Kirin Kiki). He originally turns her down for a job at his stand because of her age and gnarled hands, but tasting her bean paste, there is no way he can refuse.

And finally the greatest food movie of them all – Juzo Itami’s Tampopo! This iconic comedy follows the titular widow as she tries to make a success of her ramen stand with the help of lonely truck drivers Goro and Gun. While Tampopo is busy with her noodles, Itami ventures off on a cultural odyssey to explore the various ways food is used and misused in Japanese society. Review.

You can find further details for all the films on the Japan Foundation London website. Tickets are free but must be reserved in advance and you can only register to attend two of the four screenings (if you apply for more than two you will be placed on the waiting list for the extra ones). A Tale of Samurai Cooking and Chef of the South Polar are currently fully booked but you can still apply to join the waiting list and be notified should spaces become available.