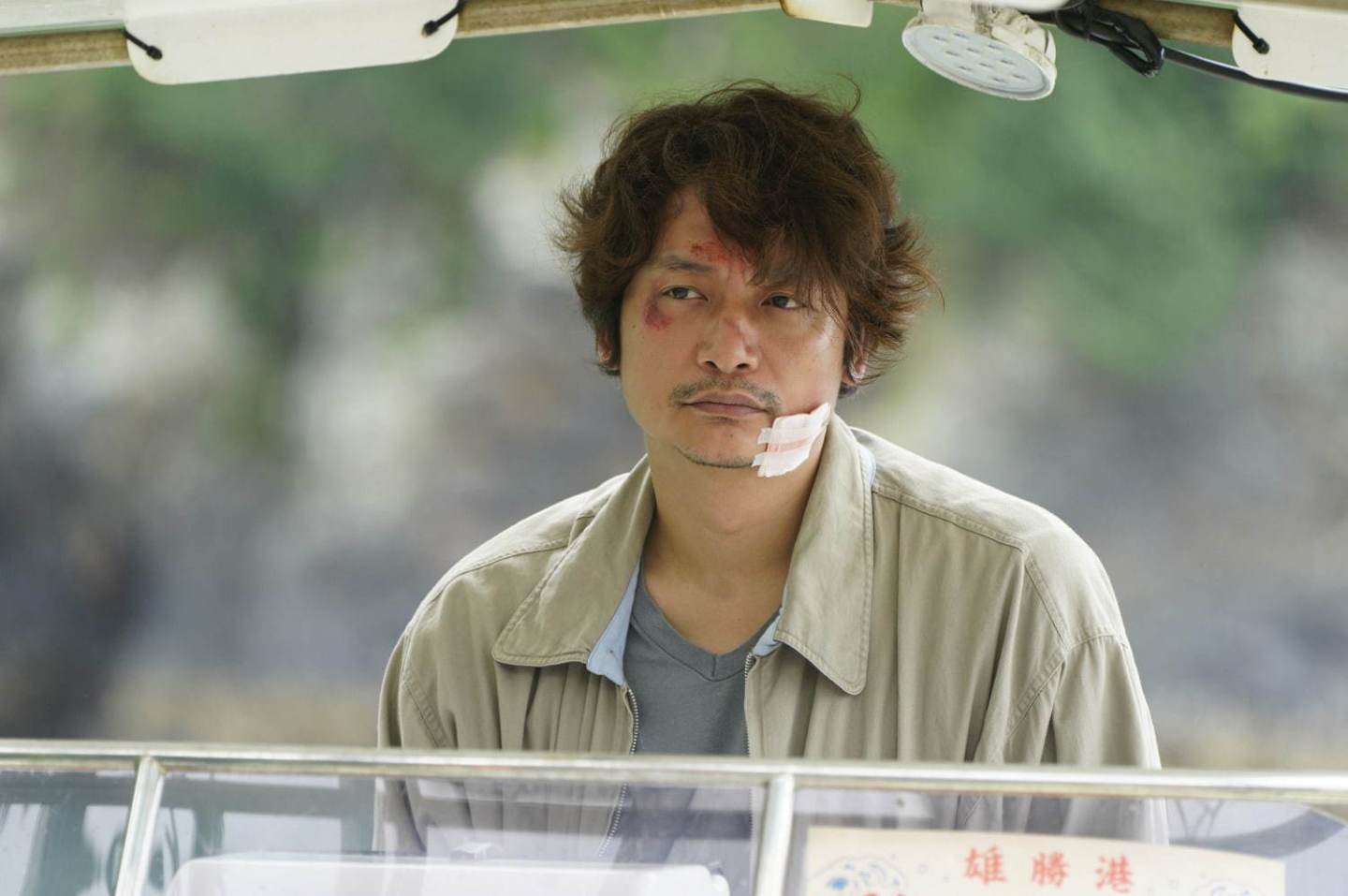 Presented by film critics and writers in Tokyo, the Blue Ribbon Awards has announced its nominations for the 62nd edition which honours films released in 2019. In addition to nominating a “best” picture, the best film long list will also be whittled down to a “best 10” when the polls close later this month. Winners are usually announced in advance of the prize giving ceremony which this year takes place on 18th February.