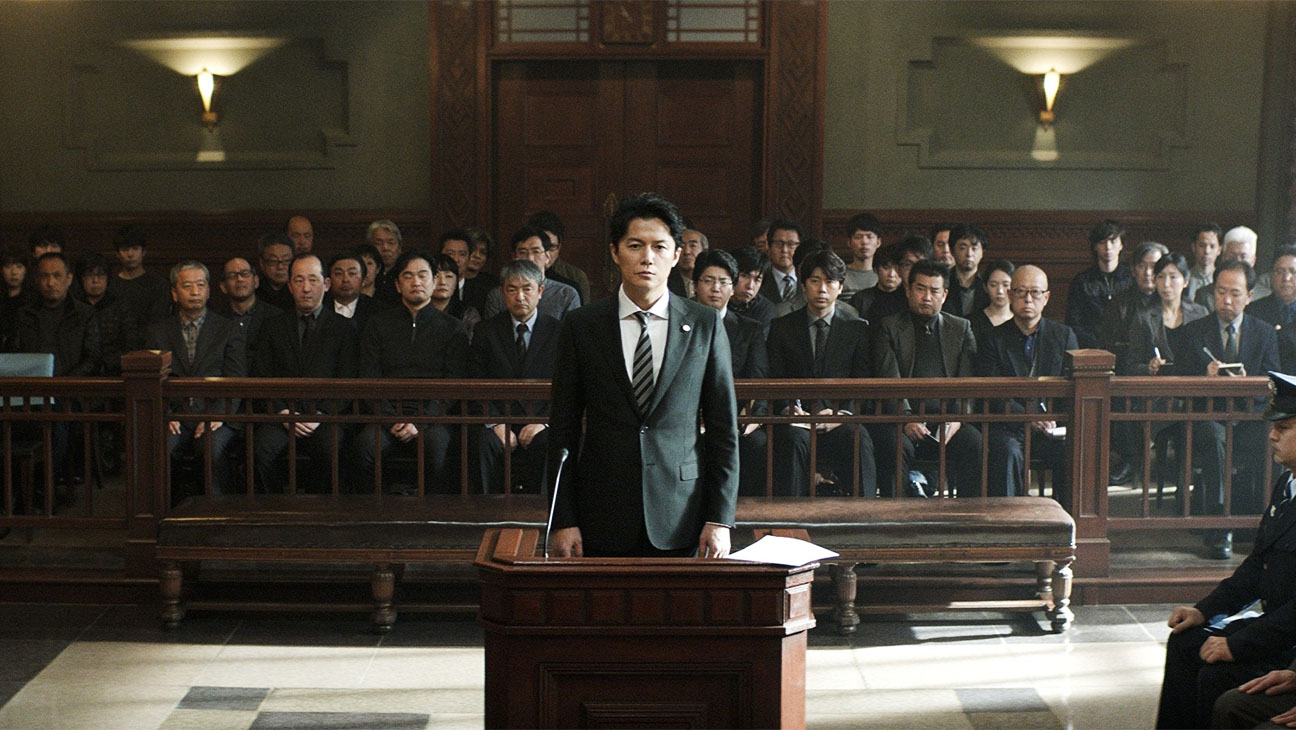 The 41st Japan Academy Prize was presented at Grand Prince Hotel New Takanawa on 2nd March 2018. Hirokazu Koreeda’s latest, his first foray into the murder mystery, swept the board with six awards including the big ticket items of best picture, director, supporting actor and supporting actress. Despite numerous nominations popular hit Let Me Eat Your Pancreas went away with only the previously announced newcomer awards while period epic Sekigahara had some success in technical categories.

Winners and nominees in full:

Picture of the Year 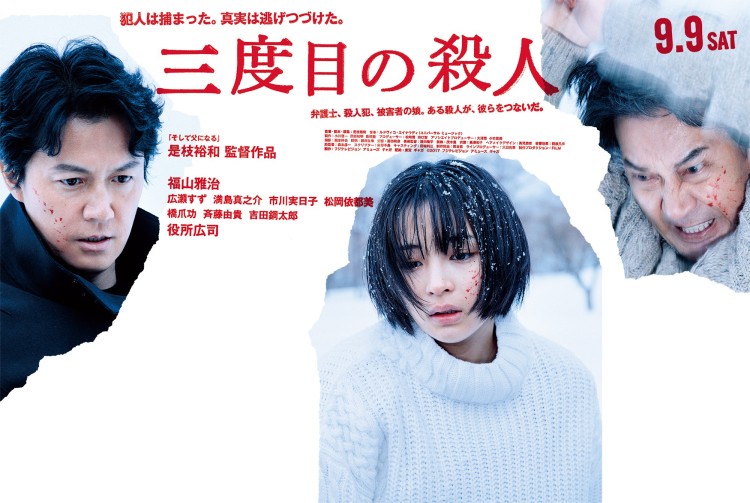 Animation of the Year

Director of the Year

Outstanding Performance by an Actor in a Leading Role 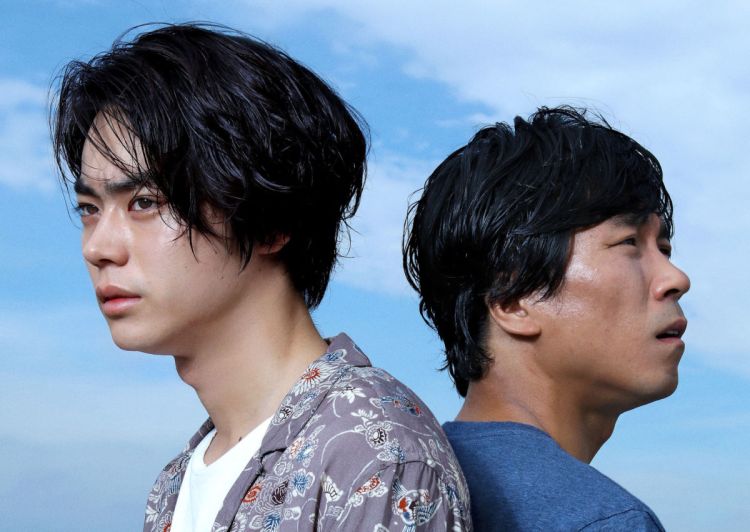 Outstanding Performance by an Actress in a Leading Role

Outstanding Performance by an Actor in a Supporting Role 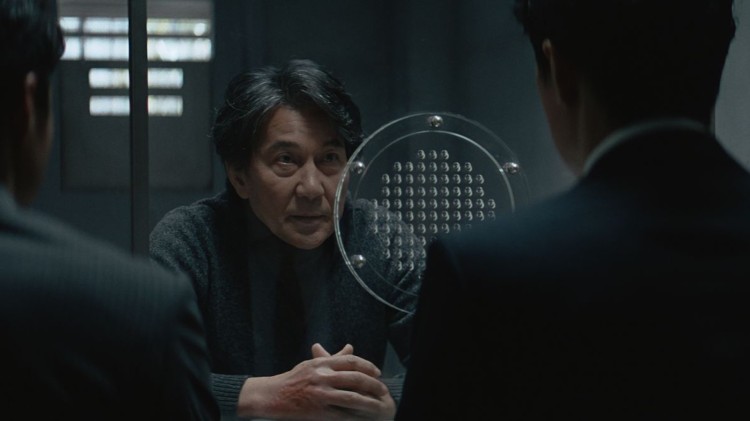 Outstanding Performance by an Actress in a Supporting Role

Newcomer of the Year 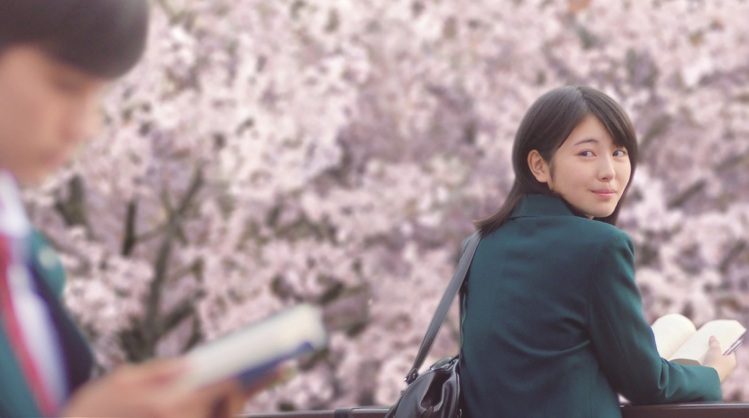 (awarded to all four nominees equally – announced along with nominations)

Special Award of Honour from the Association

Special Award of Honour from the Chairman

Special Award from the Chairman

Seijun Suzuki (director) – As a previous recipient of the Special Award of Honour, Suzuki is ineligible for a second lifetime achievement award but his passing is marked with this special mention.

(nominated by an All Night Nippon audience poll)

Movie: Let Me Eat Your Pancreas 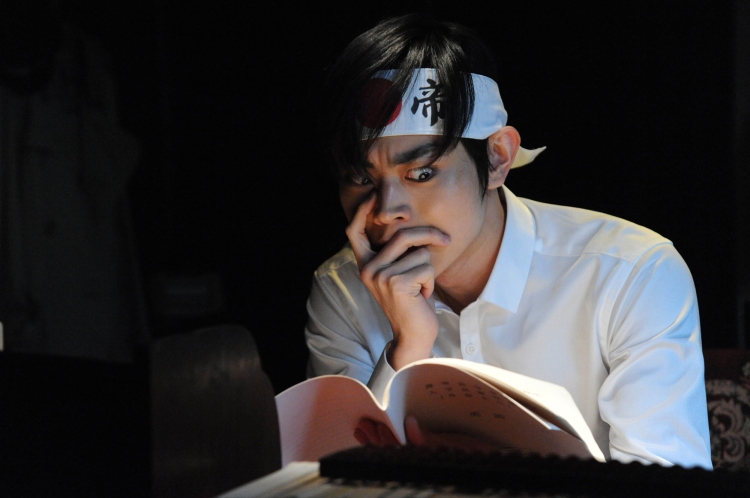