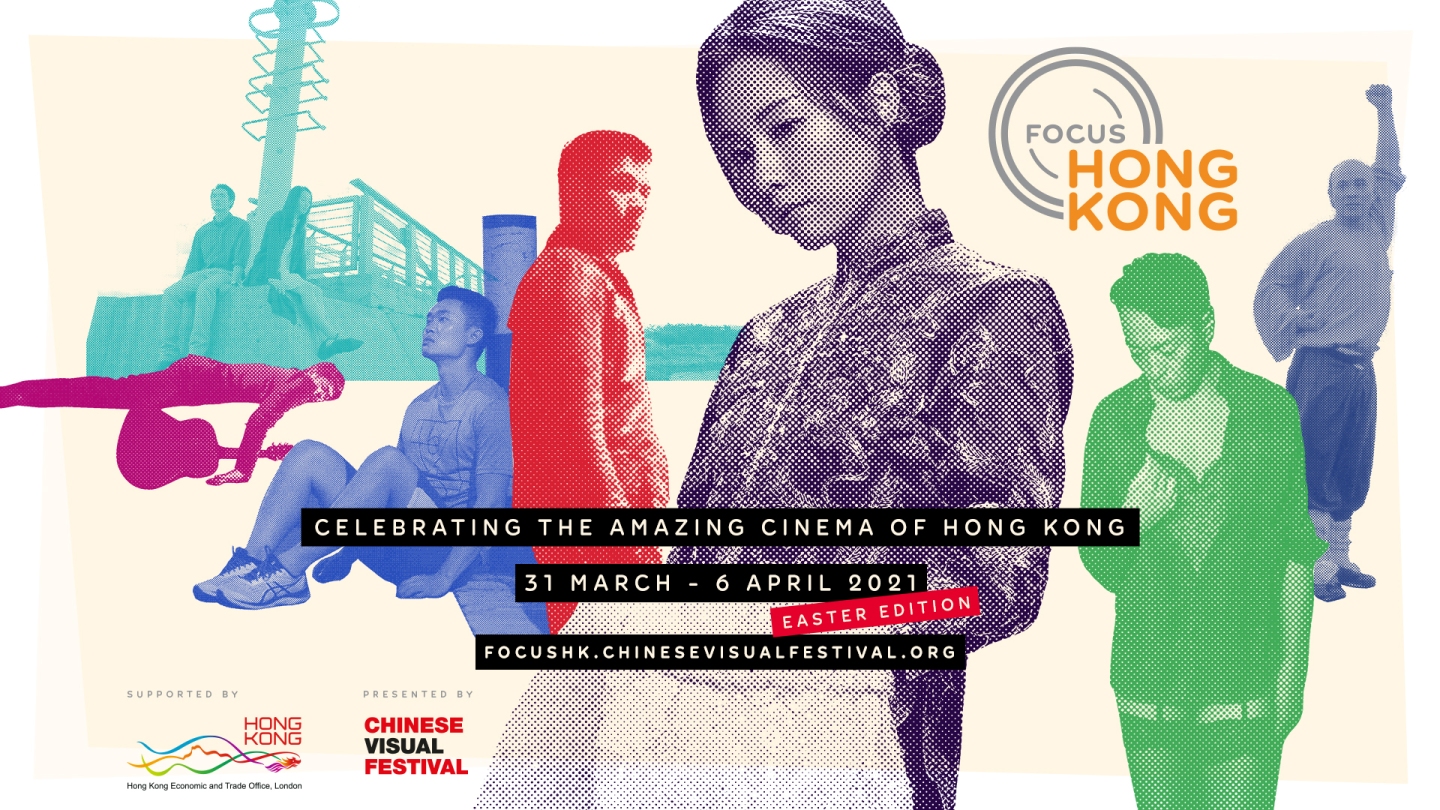 Following the successful Chinese New Year edition, Focus Hong Kong is back for Easter with another fantastic selection of recent, and not so recent, cinema hits from Hong Kong streaming in the UK from 31st March to 6th April including six features (four contemporary and two classics) along with another round of Fresh Wave Shorts.

A dejected real estate agent, a young woman hoping to lose weight to run with her idol, and a retired PE teacher trying to keep a promise to his late wife find direction in running in Lik Ho’s sporting drama.

A young woman begins to consider her choices when her controlling boyfriend proposes and she’s forced to deal with the fallout from a sham marriage in Norris Wong’s humorous exploration of contemporary relationships. Review.

50-something Tai-hung is a married father of two grown-up children living a conventional life in contemporary Hong Kong, but a phone call informing him that a childhood friend has passed away forces him into a reconsideration of his life choices and a long delayed acceptance of a transgender identity in Li Jun’s moving drama. Screening in collaboration with Queer East. Review.

Louis Koo stars in Johnnie To’s 2004 classic as a former judo champ turned depressed barman unexpectedly challenged by Aaron Kwok’s young tough and former rival Tony Leung Ka-fai while his ageing mentor also enlists him to save the failing dojo and a girl from Taiwan needs his help to shield her from evil gangsters.

Once Upon a Time in China

Tsui Hark’s classic 1991 take on the legend of Wong Fei-hung and first in the cycle of films starring Jet Li as the umbrella wielding martial artist.